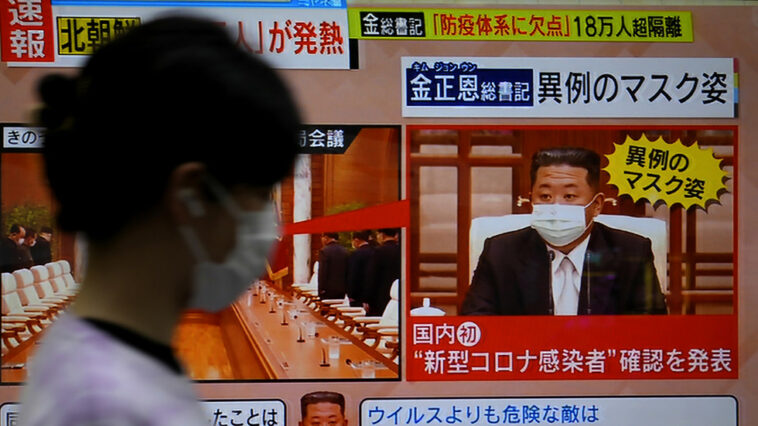 North Korea has reported a massive surge in a mysterious “fever” outbreak, including almost two dozen additional deaths and tens of thousands of new cases. Kim Jong-un called the epidemic one of the greatest “turmoils” in the nation’s history.

Health officials confirmed 174,440 “new cases of fever” nationwide and 21 fatalities on Friday – up from just six deaths the day prior – the state-run KCNA reported, noting the total number of patients had exceeded 524,000 since late April. Some 288,810 are now in quarantine or receiving treatment.

Speaking during a Politburo meeting, state leader Kim Jong-un stressed the “effectiveness of regional blockades and unit-by-unit containment measures,” calling for a “meticulous” government response and additional efforts to “raise the scientific awareness of quarantine among all the people.”