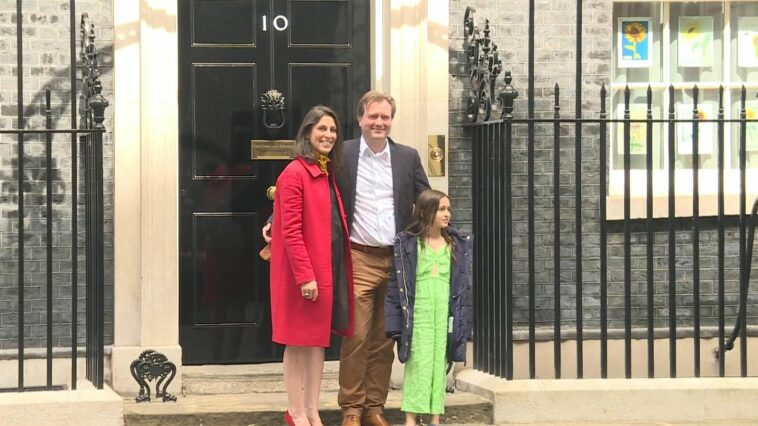 Richard Ratcliffe has warned the government that there are “lessons to be learned” from his wife Nazanin Zaghari-Ratcliffe’s six-year captivity in Iran after she and her family met with Boris Johnson this afternoon.

Ms Zaghari-Ratcliffe, who was released in March after the UK agreed to settle a £400m debt with Tehran dating from 1979, was accompanied to the meeting in Downing Street by her husband Richard and their daughter Gabriella.

Other Foreign Office officials were also present at the meeting, which was the first Ms Zaghari-Ratcliffe has had with the PM since her return to the UK.

Speaking in Downing Street after the meeting, Mr Ratcliffe told broadcasters: “It was two years ago that I stood here having seen the prime minister and I came out fairly forlorn, in the sense that we were having to battle for longer.

“I stand here now with the battle over for us.

“I think there are lessons to…

Back to Top
Close
X
2023: Ganduje storms Shekarau’s home to stop him from defecting to NNPP…Political LandscapeFollowing speculation in some quarters that Senator Mallam Ibrahim Shekarau was planning to join the New Nigeria People’s Party, NNPP, Governor Umar A…