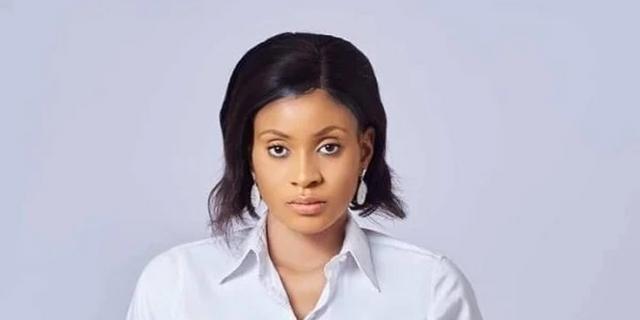 The Nigerian Police Force, Abuja, has confirmed the arrest of three suspects related to the murder of an NYSC member that went missing last month.

The three suspects include Jenifer Tsembe (female), 26; Monday Simon (male and also known as Black), 36; and Solomon Abu (male), 35. The trio in their statement were said to have confessed to killing the late Ms Stephanie.

Police spokesperson, Josephine Adeh, said plans were in place to capture the other suspects, and those already captured would be charged to court after investigations.

Her relatives said that she got abducted and her baby left behind by her abductors, and her corpse later recovered with her vital organs missing.