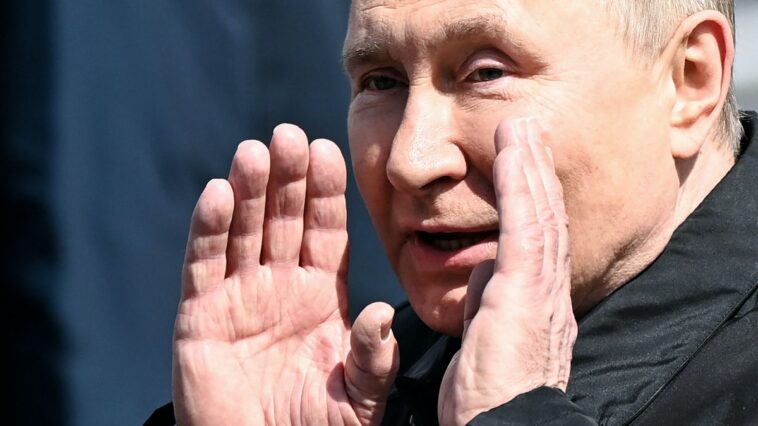 A Russian oligarch close to the Kremlin was reportedly secretly recorded telling a Western businessman that Russian President Vladimir Putin is “very ill with blood cancer.”

The report comes as there has been speculation for years that Putin is battling some sort of a serious illness ranging from Parkinson’s Disease to some type of cancer.

New Lines magazine reportedly obtained audio from a Western venture capitalist who secretly recorded an oligarch close to Putin back in March saying that Putin was “very ill with blood cancer.”

“The source provided the recording to New Lines on the condition that we not publicly identify him,” the report said. “He says he betrayed a colleague’s trust out of disgust with the war in Ukraine — a disgust his secretly recorded interlocutor evidently shares.”

The oligarch reportedly said on the secret recording that Putin has “absolutely ruined Russia’s economy, Ukraine’s economy and many other economies — ruined [them]…