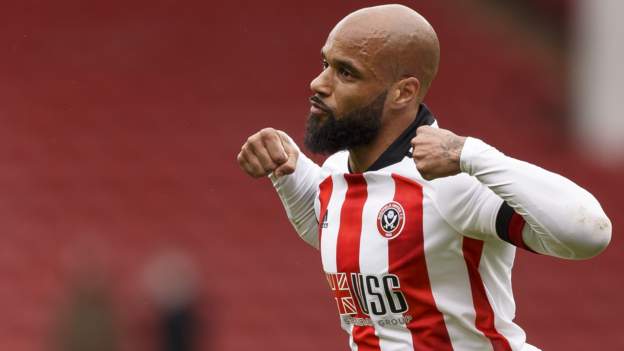 David McGoldrick has been released by Sheffield United along with Lys Mousset and Luke Freeman.

Their contracts expire this summer and they have been told they will not be offered new deals.

Jack Robinson has triggered a one-year contract extension and the Championship club have taken up an option to extend Ben Osborn’s contract for another year.

The Blades say they are also in discussions with other players.

X
Watford to miss Super Eagles star in final Premier League game before the drop…Sports"when:24h allinurl:soccernet.ng" - Google News The Hornets welcome Leicester City in their final home game of the season, but one of their N…