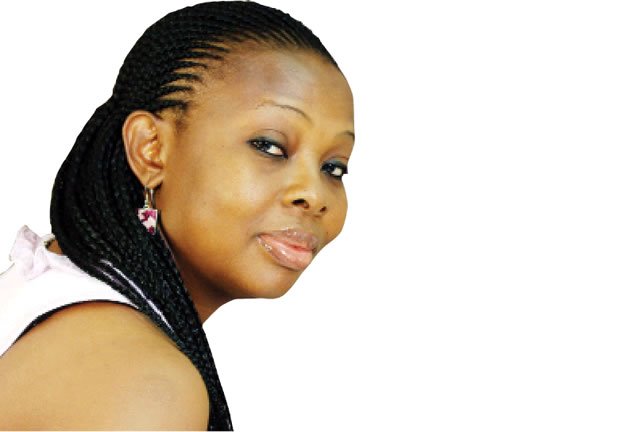 The increasing rate of abusive behaviours in marriage is alarming and this situation cannot be isolated from the pressure of managing the dynamics of marriage, most especially the financial responsibilities that come with it. Money is important in marriage and a big source of most marital conflict which makes it the second leading cause of separation and divorce after infidelity. A marriage can quickly switch from a dream marriage to a nightmare when a financial problem sets in, and the couple has no tools to navigate the crisis.

Studies state that the rate of abusive patterns in marriage has risen more among young men within the last decade due to many disturbing tendencies conflicting with their lives and changing the mindsets of many newly wedded couples, and sometimes misplacing their priorities too. The average young man today may not be prepared for the economic responsibility of marriage either due to the pressure of more women imposing marital commitment on young men who are not mature enough to manage their own lives let alone manage a family.

Lack of trust over money

Many young women today are living in abusive marriages at the hands of boys who disguised themselves as men to prey on vulnerable financially independent young women looking for love and companionship. When the intention of your spouse is only based on financial benefits, it can quickly expose his questionable character, putting your relationship in a toxic situation when you can no longer fund his excesses. The lack of money is not the reason many marriages break up, it is the lack of trust especially if your spouse has been secretly hiding his financial dealings from you and you only get to find out about the accumulated debt through the mailbox.

There is always a reason for people’s behaviour and sometimes marriage can overrate people’s capacity to cope with life’s changes leaving some men struggling to keep up the masculine appearance of the man in charge. This is especially in our society where men are expected to make most of the financial decisions at home. Money conversation can be an extremely uncomfortable one to have with a spouse either male or female who has no emotional intelligence about how to manage his or her finances and this can trigger their sex hormone testosterone to release aggressive reactions to control their anger and frustration. It is therefore important to be sensitive and find the right time and place to discuss money worries with your spouse first before playing the blame game.

Partnership is king in marriage

Several studies have shown that women…

Back to Top
Close
X
Atiku’s falling and fading starOpinionBy Emmanuel AzikenAtiku Abubakar, a man once revered for his political shrewdness and sagacity was yesterday plummeting in the consideration of many o…

Your marriage can go wrong once money goes wrong

X
The strange behaviour of the CBN governorOpinionAs the Buhari administration approaches the finish line, all the governance deficiencies of the regime are being amplified. Some years ago, I wrote a …