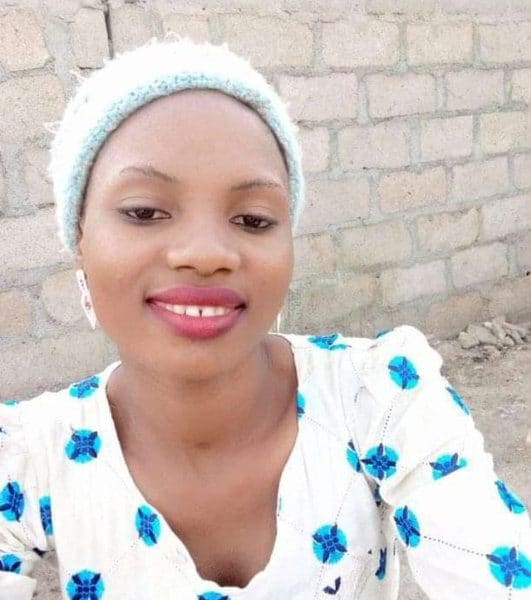 The team of lawyers who appeared in court on Monday to defend two suspects arrested over the killing of Deborah Samuel were led by a Professor, Mansur Ibrahim.

The suspects were arraigned in court following their arrest last week over their roles in the gruesome murder of Deborah Samuel who until her death was a student of the Shehu Shagari College of Education in Sokoto State.

She was stoned to death and then burnt by her colleagues over alleged blasphemy against Prophet Muhammad on a WhatsApp group, Naija News recalls.

The suspects – Bilyaminu Aliyu and Aminu Hukunci were brought before a Sokoto Chief Magistrate’s Court for their alleged participation in the crime.

They pleaded not guilty when the charges against them were read in court.

The Police prosecutor, Inspector Khalil Musa told the court that an investigation was in progress on the matter. He appealed to the court for another date to allow the police to conclude their…

Back to Top
Close
X
Suspects plead not guilty as police arraign two over Deborah's death…In the NewsGuardian NGPolice on Monday arraigned two suspects, Bilyaminu Aliyu and Aminu Hukunci over the lynching of a 200-Level Home Economics student of Shehu…

X
Emefiele: The great talent misunderstood by many Nigerians…In the NewsBlueprint NGIn Chinua Achebe’s famous 1958 novel, Things Fall Apart, Okonkwo’s father Unoka is described as a tall, thin man with a slight stoop who a…