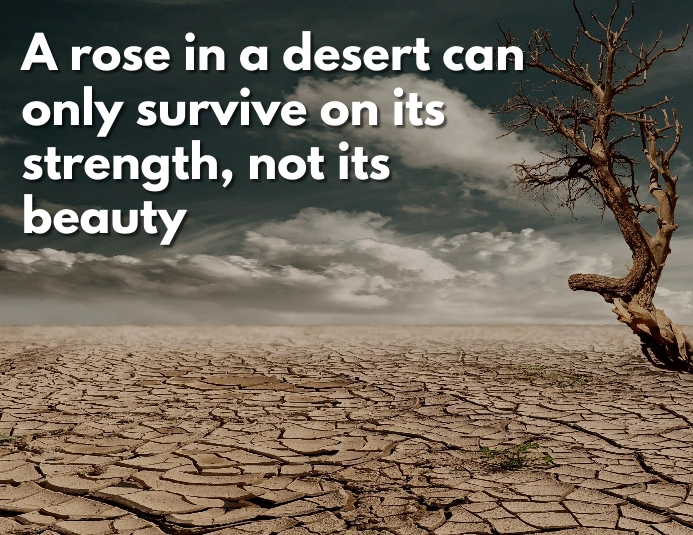 Only a quarter of the Sahara Desert is sandy

Most of it is covered in gravel, though it also contains mountains and oases. And here’s another geography fact that everyone gets wrong: It isn’t the world’s largest desert. Antarctica is.

1536 On this day in 1536, King of England Henry VIII had five men, including several nobles, executed for treason after they were accused of sleeping with his wife Anne Boleyn.

Among them was her brother, George, though there was little evidence to suggest Anne was ever unfaithful to the king.

Henry VIII was nonetheless keen to make a new marriage in his pursuit of a male heir, and his marriage to Anne was annulled the same day her brother was executed.

She would follow him to the executioner’s block two days later.

1939 The first televised sporting event in the United States—a collegiate baseball game between Princeton and Columbia—aired on NBC.

1954 On May 17, 1954, the US Supreme Court unanimously decided to outlaw racial segregation in schools, in the case of Brown v the Board of Education.

The decision was a landmark of the civil rights movement, paving the way for integration in education.

X
Thought, Fact & History: 4 June 2022Thought of the DayThought of the day “We choose our next world through what we learn in this one. Learn nothing, and the next world is the same as this one, all the sam…