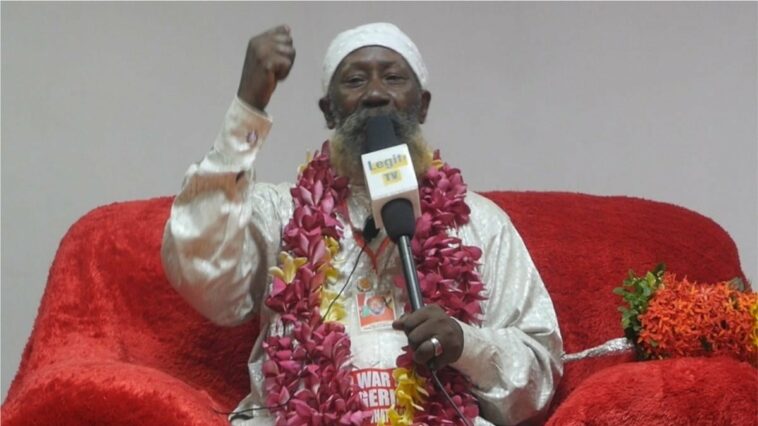 Sat Guru Maharaj ji, the founder of the One Love Family, has said in 2023 Nigeria needs a President with the courage of a lion.

Maharaj ji said only a President with such courage can address numerous challenges in the nation.

Addressing newsmen on the state of the nation and 2023 general elections, in Lagos State, he said the country needs a people’s government and someone who can stand up and solve problems.

”We don’t need a lame-duck president but one with a lionheart. The nation needs a President that will use public funds to make people happy and not hypocrites and deceivers,” he said.

According to him, for things to change in Nigeria, leaders and followers must prioritise truth, righteousness, justice, fairness and equity.

He urged the Independent National Electoral Commission (INEC) to follow laid down rules in the conduct of the 2023 elections to throw up credible leaders for the masses.

Maharaji ji, who stated that Nigeria’s challenges were spiritual, and the country would overcome them by embracing the “Great Light”, called for an end to the disagreement between the Federal Government and the Academic Staff Union of Universities (ASUU).

While calling on the National Assembly to wake up and…