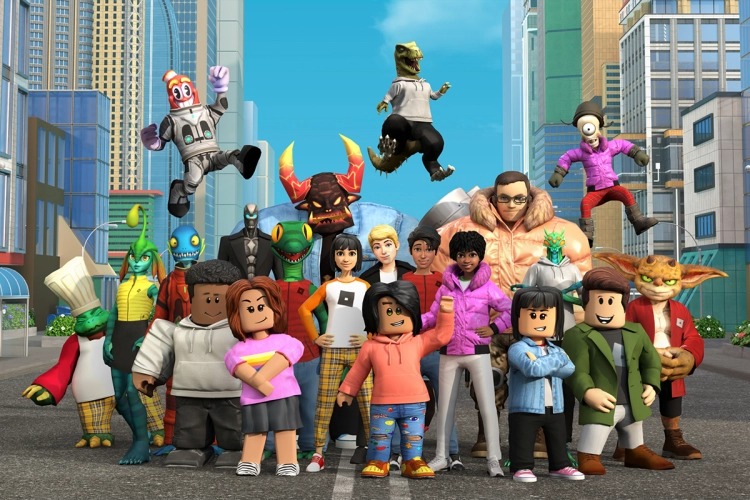 But this estimate, the Meta contracted report says, are only valid if metaverse technologies grow in a similar way as smartphone penetration in the continent.

FROM OUR OBSESSION
Immersive internet
New technology is allowing us to move beyond the screen and live and work inside the next phase of the web.

Metaverse—a word that until last year only existed in science fiction—is now the mainstay terminology when world economies look into the future.

Though yet to gain ground in Africa, metaverse growth projections released on May 16 by Analysis Group, a research company contracted by Meta, indicate that the metaverse will pump an additional $40 billion into sub-Saharan Africa’s gross domestic product (GDP) in a decade’s time.

There is one major caveat though according to the report: the need for metaverse growth and adoption to be similar to that of mobile technology. The report says, “If the metaverse were to be adopted and grow in a similar way as mobile technology, then we would expect it to be associated with a 2.8% contribution to global GDP after 10 years.”

There are major hurdles that are still throttling Africa’s progress in the global digital economy such as the high cost of mobile data compared to the rest of the world, low smartphone penetration, and high cost plus limited availability of Virtual Reality headsets that power the metaverse.

According to the GSMA, in sub-Saharan Africa, despite vast improvements, only 28% of the population was connected to the internet by the end of 2020.

It is also a continent with occasional internet and social media shutdowns, which have resulted in the loss of billions of dollars in e-commerce revenue. It remains blurry how the metaverse will benefit Africa’s rural dwellers who still rely on 2G and 3G internet.

5G network connectivity, one of the most potential innovations expected to actualize the metaverse is yet to gain traction in Africa, though a number of countries have installed 5G base stations for piloting.

According to the World Bank’s 2020 report, Africa’s GDP is $1.7 trillion but when adjusted to 2021’s inflation rates, Meta’s metaverse projection mean the continent is set to a 1.8% rise in GDP in 10 years’ time, just from the advent of the metaverse.

It also estimates that if the metaverse adoption began now, it would have a contribution of $3 trillion to global GDP in 2031.

“This estimate lies within the range of existing industry projections, which include estimates ranging from $800 billion to $2 trillion over the next few years, which tend to focus on near-term impacts on gaming, social media, ecommerce, and live entertainment, for example, to long- term estimates ranging from approximately $3 trillion to over $80 trillion,” the report says.

The survey also says that Augmented reality (AR), virtual reality (VR), mixed reality (MR), extended reality (XR), blockchain, and non-fungible tokens (NFTs ) are the fledgling technologies that are expected to be the backbone of the metaverse for social and economic activity.

Though very promising, Africa could be the last continent to fully plug into the metaverse

Global research firm Omdia reports that 12.5 million VR headsets were sold in 2021 globally, and anticipated the market to grow to 70 million units sold by 2026. But the best-selling Oculus Quest 2 retails for $299, placing it far beyond the reach of many African internet users.

However, Derya Matras, Meta’s vice president for Africa, the Middle East and Turkey finds huge opportunities in a continent full of art and passion for tech whose average population age is 19 years.

We know there is huge talent here on the continent, and nowhere is it more exciting to witness than in the creative and tech space.

A vibrant startup ecosystem and a growing government commitment to technology projects is also a boost for companies that want to conduct their metaverse experiments in Africa.

“We know there is huge talent here on the continent, and nowhere is it more exciting to witness than in the creative and tech space. I believe the metaverse has a big role to play here,” Matras told African Business.

However, Meta has in recent months, struggled to create a better metaverse environment for its potential users.

What is the metaverse?

Tech experts have for the longest time failed to agree on the communal definition of the metaverse, but it can be thought of as an expansive network of digital spaces, including immersive 3D or 4D experiences in augmented, virtual, and mixed reality.

American novelist Neal Stephenson famously originated the term ‘metaverse’ in his 1992 science fiction book Snow Crash, where he says it is a three-dimensional virtual world inhabited by avatars of real people.

Meta CEO Mark Zuckerberg sees it as the next wave of internet norm, which will move the consumption of internet content from smartphones to modern devices such as VR headsets.

“A lot of people think that the metaverse is about a place, but one definition of this is it’s about a time when basically immersive digital worlds become the primary way that we live our lives and spend our time,” Zuckerberg told tech podcaster Lex Fridman on Feb. 26.

In the metaverse a user would be empowered…

Back to Top
Close
X
Serious crime in the metaverse should be outlawed by the U.N., UAE minister says…MetaverseBy Sam SheadNew laws should be created to prevent people from committing crimes such as “murder” in the metaverse, according to the United Arab Emirat…

Metaverse could add $40 billion to Africa's economy, but snags lie ahead

X
I went to church in the metaverse and this is what I found…MetaverseChristian Post By Leonardo Blair After investing more than $300 to purchase the Meta Quest 2 (previously Oculus Quest 2) VR headset, creating an avata…