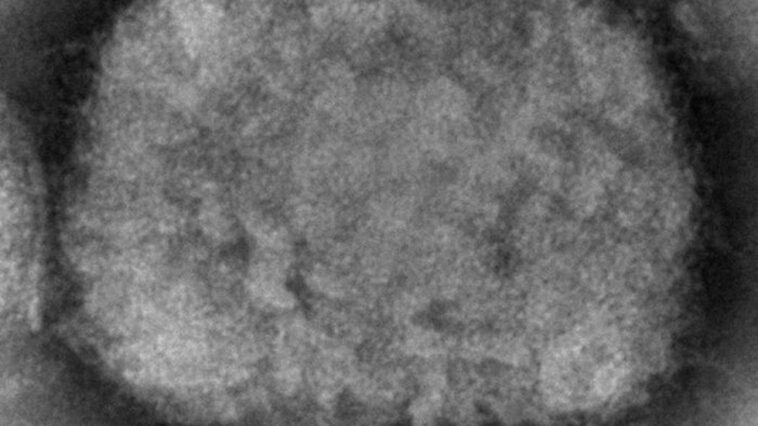 The monkeypox virus is slowly spreading through two separate outbreaks in the US, the Centers for Disease Control and Prevention (CDC) said, citing genetic sequencing. Cases worldwide surpassed 700 this week, many spotted in Europe among recent travelers to Africa or their contacts.

During a Friday press briefing, the head of the CDC’s monkeypox response, Jennifer McQuiston, said viral samples collected in the US appeared to have more than one place of origin, suggesting there are multiple distinct outbreaks in the country.

“It’s not clear what all this means, but it’s likely that within the last couple of years, there have been at least two different instances where monkeypox virus spilled over to people in Nigeria, from the animal that maintains it,” she said, adding that the pathogen “likely began to spread through…