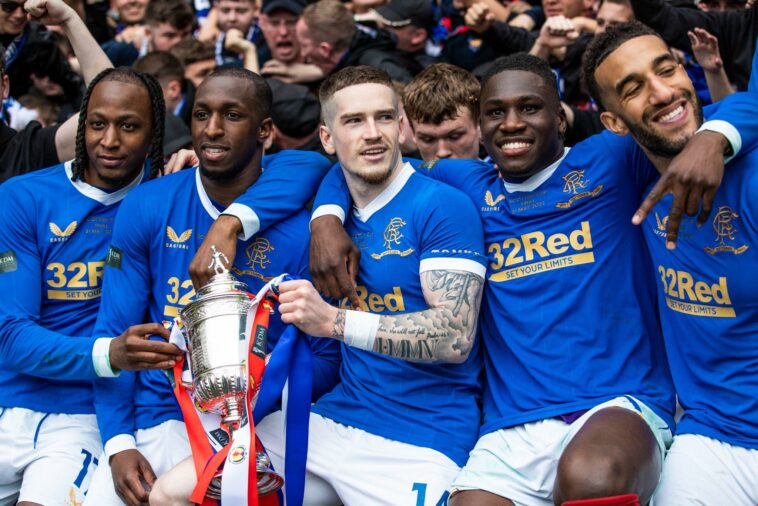 Sam Sodje, a former Reading defender has asked Joe Aribo to consider a move to Brentford ahead of next season.

Sodje, who also featured for the Bees between 2004 and 2006 said playing at Brentford offers more opportunities as it’s located where there are eyes on footballers.

“It’s easy. What people don’t know is that Brentford is in London and once you’re playing for a London team you always get reviews, and the most important thing Brentford is…

Back to Top
Close
X
French Open: Alexander Zverev has ‘several torn ligaments’ in right ankle following fall…Sports"when:24h allinurl:bbc.com/sport" - Google News Alexander Zverev was taken off the court in a wheelchair after his fall in his French Open s…