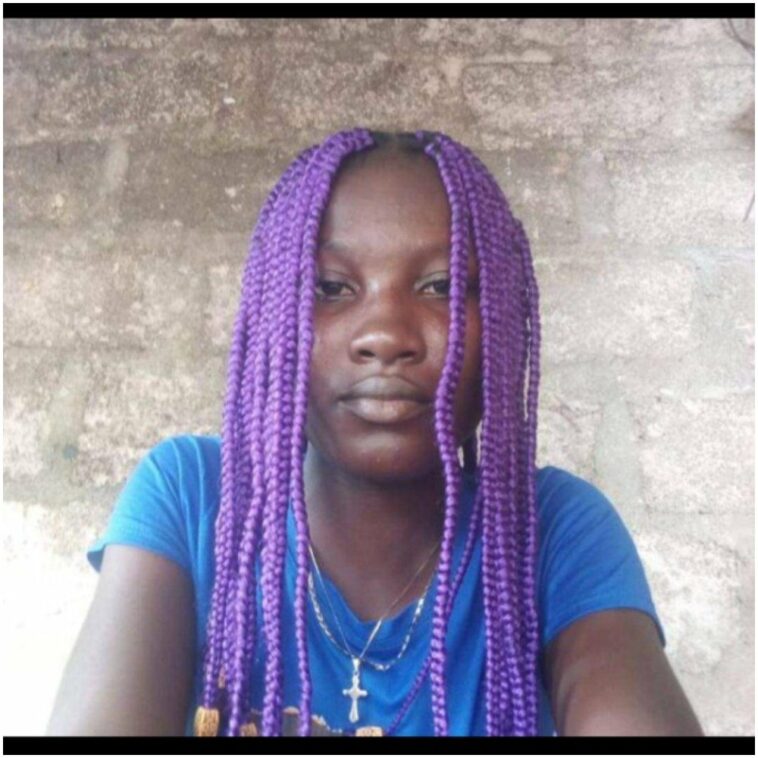 There was chaos at the Obilubi Obazu Mbieri in Mbaitoli LGA of Imo State where a 20 -year-old first-year student of the Imo State University Owerri, IMSU was reportedly dropped by thunder following torrential downpours.

We gathered that the lady, named as Chiamaka Obodo was making a call with her phone inside her parents’ house when lightning struck and she died on the spot before any help could reach her

A resident said that the 20-year-old undergraduate was inside when the lightning suddenly encircled the community with the accompanying thunder, killing her.

He said the deceased body has been placed at the nearest morgue.

A family source said that late Chiamaka was addicted to her phone, disclosing that her body would be laid to rest on Friday, 17th June 2022.