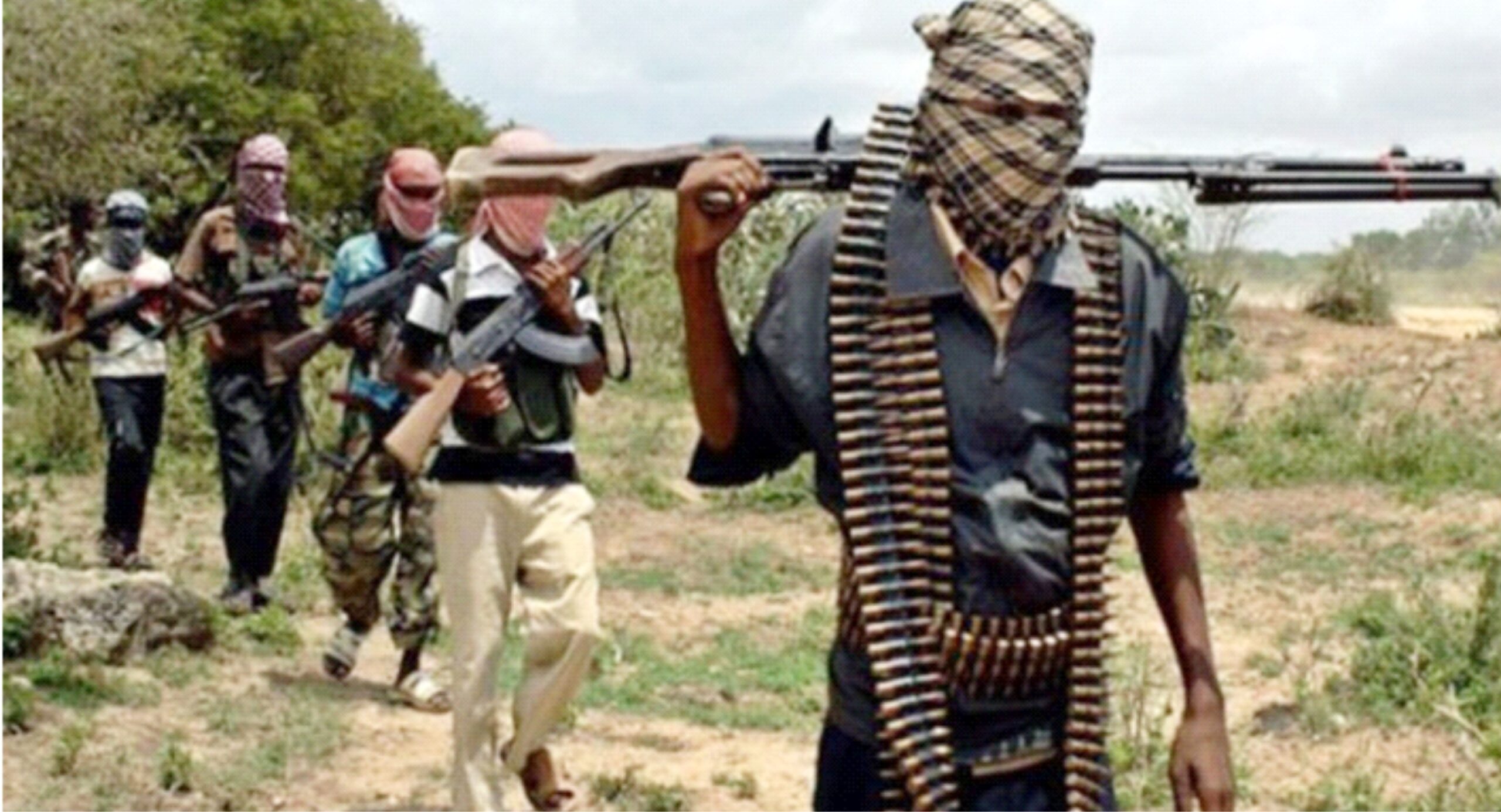 Two of the recently kidnapped victims in Katsina, a husband and wife, have regained freedom after reportedly paying N11m ransom.

Recall that 10 days ago, bandits have attacked Shola community in Katsina Local Government Area of Katsina State, abducting six persons in the process.

One of the victims, Alhaji Tukur Turaki, said on the fateful night, his wife heard some people manhandling their son and thought they were soldiers, so she opened their apartment which gave the kidnappers access.

“When they came in, they asked my wife where I was and even before she pointed at my position, I responded. They asked for money and I gave them the N700,000 that was with me.

“After collecting the money, one of them said they were not there for my money but they were hired to kill me and I said he should tell me how I should position myself for him to kill me. When he heard that, he held my hand and said we would not kill you but we would go with you so that you can pay ransom to free yourself.

“When we went out, my wife followed us and they asked her to go back but she stood still and one of them said they she should come with us and that was how they abducted two of us,” he recounted.

He said they trekked to a place close to Bugaje village in Jibia LGA where the bandits kept their motorcycles and took them to a forest.

“The following day, they asked me to pay N30m ransom and we negotiated down to N10m, but unfortunately it rained that day so my people could not deliver the money until the following day. By then our captors said we must add N1m for the additional one day and I called my people to mobilize the additional money and they delivered complete N11m,” he said.

Back to Top
Close
X
How instant messaging platforms became a venue for phishing attacks…In the NewsPhishing is one of the most common forms of cyberattacks because the methods are simple and highly effective. As cybercriminals evolve, they look for …