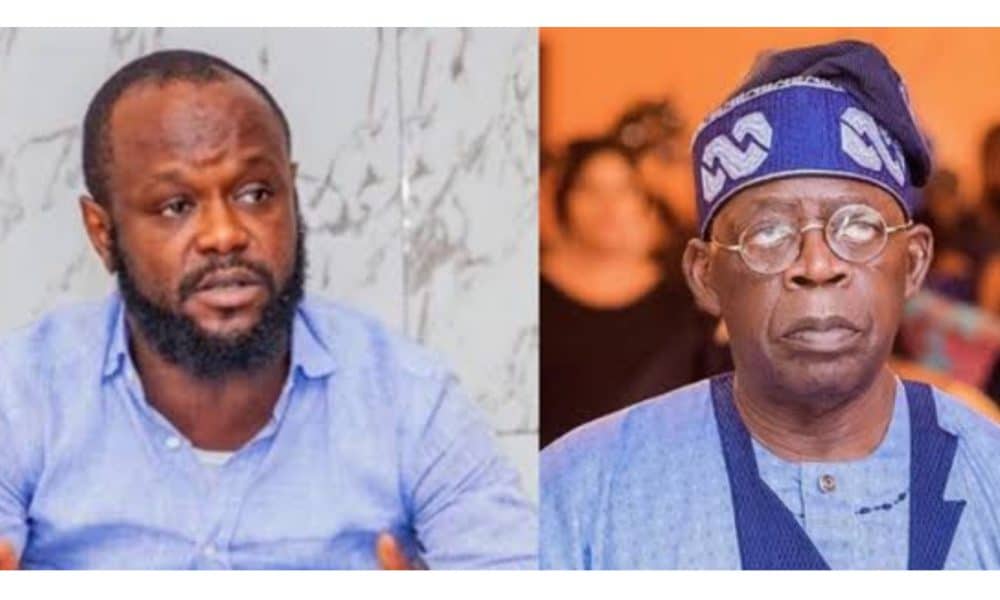 Nigerian entrepreneur Seyi Tinubu, the son of the All Progressives Congress presidential candidate Bola Tinubu has reacted to the alleged drug-related crimes against his father.

A report by Bloomberg claimed that Tinubu has been alleged to have settled out of court with officials of the U.S. government in a forfeiture suit against bank accounts bearing his name.

The accounts were alleged to have harboured proceeds of heroin dealings.

The report argues that corruption will be at the back seat of Nigeria’s presidential election campaigns in 2023 because the frontrunners, Tinubu and the candidate of the Peoples Democratic Party (PDP), Atiku Abubakar, have allegations of corruption hanging around their necks.

Reacting to the reports, Seyi Tinubu in a series…