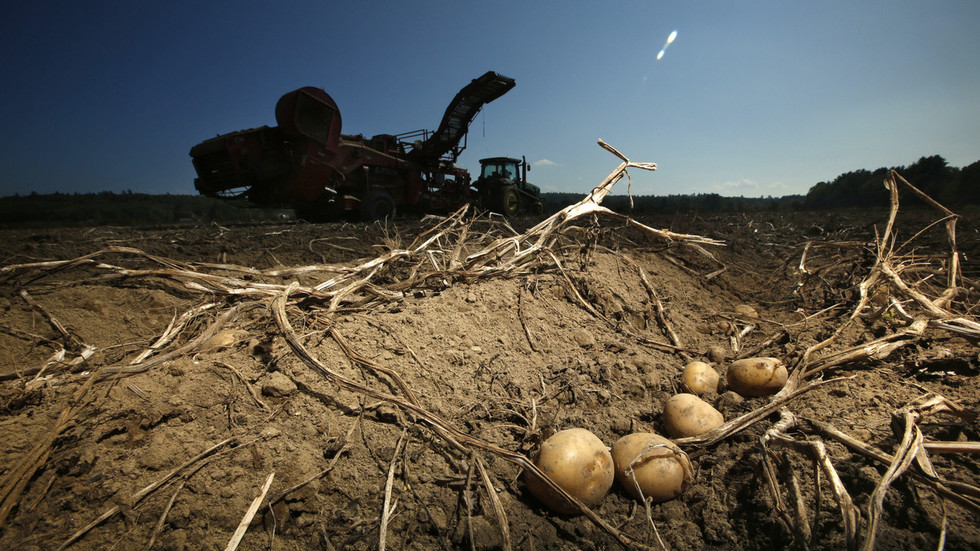 North Dakota’s attorney general has sent a letter to Red River Trust, an outfit linked to billionaire Bill Gates, over its recent purchase of a large potato farm. Attorney General Drew Wrigley’s office warned the trust of potential violations of state and federal law and asked for more information, it was confirmed on Wednesday.

Corporations or limited liability companies are “prohibited from owning or leasing farmland or ranchland in the state of North Dakota,” or “engaging in farming or ranching,” said the letter sent by Wrigley’s office sent a letter to Red River Trust’s offices in Kansas, the outlet AgWeek reported on Wednesday.

The letter’s existence was confirmed by the Bismarck-based TV station KFYR, which published a copy of the first page. A copy of the letter, dated June 21, was also sent to Campbell Farms offices in Grafton,…