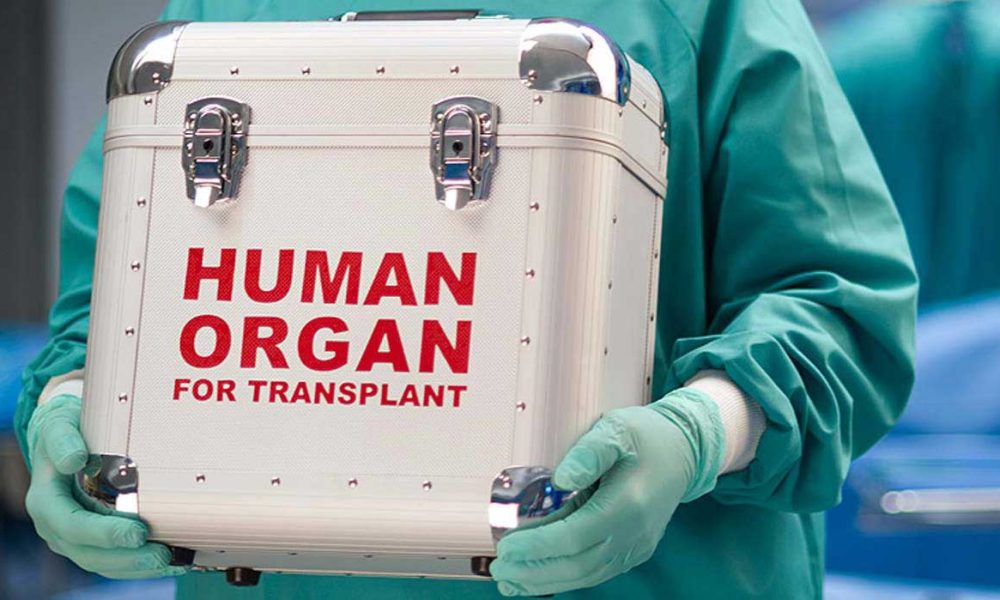 Popular Nigerian Journalist, Oseni Rufai has given some insight into the organ harvesting case facing Ike Ekweremadu and his wife, Beatrice.

Naija News reports that Ekweremadu and his wife were arrested in London by the Specialist Crime Team of the UK Metropolitan Police.

In a statement on Thursday, the Metropolitan Police confirmed that the pair conspired to facilitate the travel of a child to the county in order to harvest the minor’s organ.

According to the police, the pair have been charged to court following an investigation by its special crime team.

The police added that the investigation was launched after detectives were alerted to potential offenses under modern slavery legislation in May 2022.

Speaking on the matter, Rufai via his Twitter handle claimed that Ike Ekweremadu’s daughter is sick and needed a kidney…