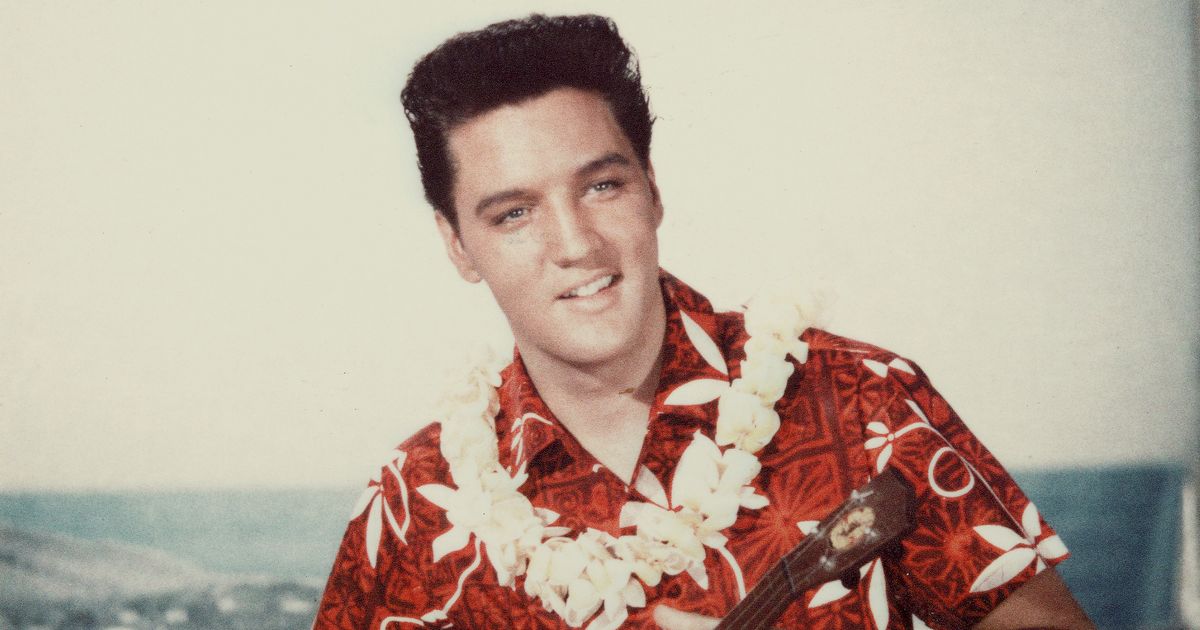 The King of Rock and Roll has been resurrected on the big screen as Baz Luhrmann’s new musical extravaganza Elvis, which centres on the singer’s rise to fame in the 1950s, hits cinemas.

The film, which stars Austin Butler in the title role and an unrecognisable Tom Hanks as his manager Colonel Tom Parker, is one on many to have portrayed Elvis over the decades – perhaps the most bizarre of all being Bubba Ho-Tep, a 2002 horror oddity in which an elderly Elvis battles an Egyptian supernatural entity in an OAP care home.

However, for many devotees of The King an even taller tale is that he died in the first place, with conspiracy theories long having claimed that the star faked his death at his Memphis home in 1997 in order to escape the pressures of fame.

Indeed, fans all over the world have claimed to have spotted Presley – who suffered a fatal heart attack aged just 42 – in all manner of places and situations over the decades since.

Some barely waited for the sad news of Elvis’ passing to sink in before suggesting he was still very much alive – one story telling of a possible sighting in nearby Memphis airport where a man, looking suspiciously similar to the performer, purchased a one-way ticket to Buenos Aires in Argentina.

And the name he gave check-in staff – Jon Burrows – just happened to be the alias frequently used by Elvis when checking into hotels whilst on the road.

In December ’77 – very much before the invention of gadgets such as Photoshop – a tourist visiting Elvis’ Graceland pad claimed to have shot a picture of him relaxing in his pool house.

Had the image been doctored in some way? Experts at Kodak who’d been brought in to examine the photo said no, although many conceded it had probably been a look-a-like associate of the singer, named Al Strada.

X
I've wed this beautiful woman and couldn't be happier', says Sam Fox…EntertainmentEight years after they met, six years after they became a couple and two years after Covid postponed their first wedding, Sam Fox and Linda Olsen fina…