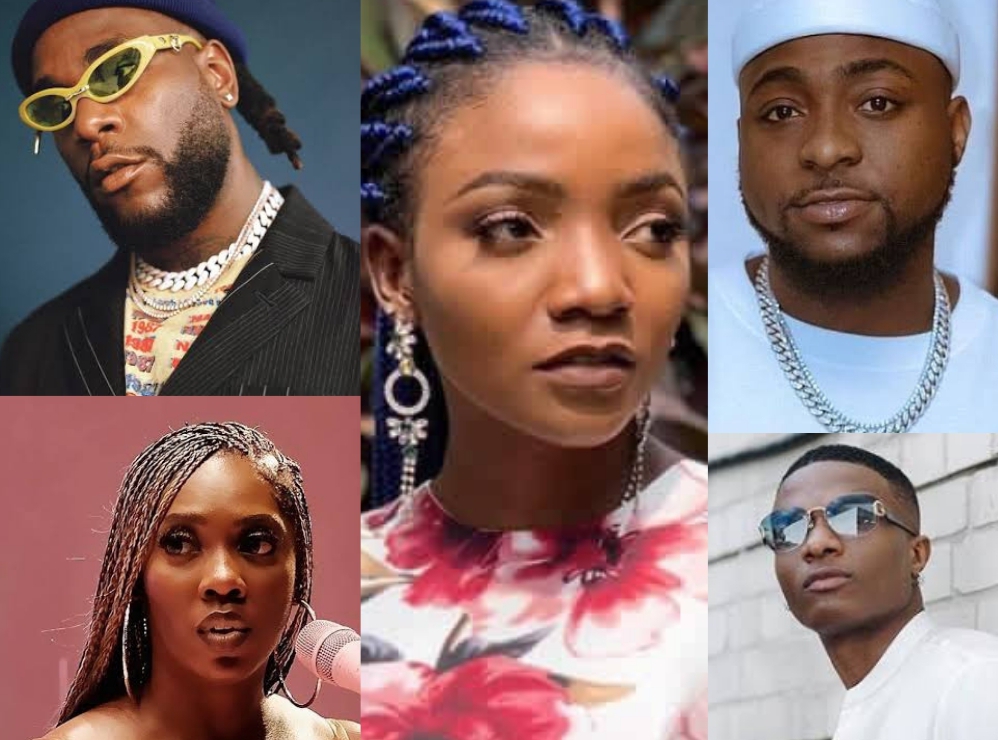 On Monday, June 20, 2022, Nigeria Entertainment Today (NETng) announced the sixth edition of NET Honours with the addition of 15 new categories, including Most Popular Music Fandom.

Announcing the nominees for the category on Wednesday, June 22, the fan base of Nigerian hip-hop artist Ayodeji ‘Wizkid’ Balogun was nominated alongside ‘Simi Army,’ the fan base of  Simisola Bolatito Kosoko, known professionally as Simi. Since his breakout lead single, ‘Holla at your boy’ from his debut studio album ‘Superstar,’ Wizkid has courted the attention of music lovers locally and internationally, and his fan base has come to know themselves as Starboy FC. Simi, with her smooth voice and unique artistry, is one of the most influential Nigerian female musicians with a steadily increasing fandom that recognises itself as the Simi Army.

Davido’s 30 BG, the fans of music hit-maker David Adeleke popularly known by his stage name Davido was also nominated for the prestigious award. Davido first courted the attention of Nigerians with Dami Duro and, for a decade, has consistently treated music lovers with hit songs that made his 30 BG gang always root for him. Others nominated for the Most Popular Music Fandom category include Damini ‘Burna Boy’ Ebunoluwa Ogulu (Outsiders) and Tiwa Savage (Savage Soldiers).

Data for NET Honours is sourced from a comprehensive database of over eight million users who have engaged with Netng via the website, social media accounts, and email newsletters within a 12 months calendar period.

Following the announcement of nominees on Wednesday, the voting has commenced and here’s how to vote.

Since the inception of NET Honours in 2013 by NETng, In 2013, the award has become one of Africa’s verified data-based awards that celebrate Nigerias’ favourite celebrities and public figures for their contribution to shaping the Nigerian entertainment industry…

Back to Top
Close
X
“You are a nobody” – Angry Zambian fans drag Kizz Daniel for rejecting a flower bouquet from a femal…EntertainmentTooxlusiveNigerian singer Kizz Daniel has stirred mixed reactions online, after refusing to collect a flower bouquet at the airport in Zambia.In the v…

NET honours 2022: Starboy FC, 30 BG, others nominated for most popular music fandom. Here's how to vote