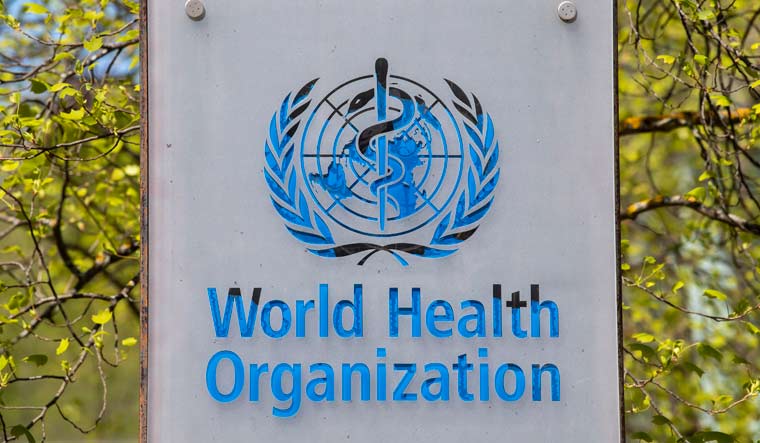 The World Health Organisation said the rapid spread of monkeypox across several nations isn’t a global emergency yet. WHO Director-General Tedros Adhanom Ghebreyesus said that monkeypox is an evolving health threat and urged governments around the world to step up surveillance– contact tracing, testing and ensuring that people at high risk have access to vaccines and antiviral treatments, AFP reported.

Since early May, around 3,000 cases of monkeypox have been reported across more than 50 countries, according to WHO data. WHO’s emergency committee convened to ascertain the level of threat monkeypox currently poses to the international community.

“Overall, in the report, they (the emergency committee) advised me that at this moment the event does not constitute a Public Health Emergency of International Concern, which is the highest level of alert WHO can issue but recognized that the convening of the committee itself reflects the increasing concern about the international spread of monkeypox,” WHO Director-General Tedros Adhanom Ghebreyesus told CNN.

Monkeypox spreads through direct contact. Also, the disease can be severe in immunocompromised persons, pregnant women and children. Also, healthcare workers are at risk if they don’t wear appropriate personal protective equipment…

Back to Top
Close
X
An 'unknown' STI is doing the rounds and it affects women of colour more…HealthHuffington postAn STI which is virtually unknown to the public is likely to be found in Black, Asian and other minority women more frequently, accordi…

WHO says monkeypox is not a health emergency yet

X
Health benefits of nuts: HazelnutsHealthBy OlufunkeLet me start on a hilarious note this week. On different occasions, I have tried to learn tailoring but I just find the craft extremely dif…