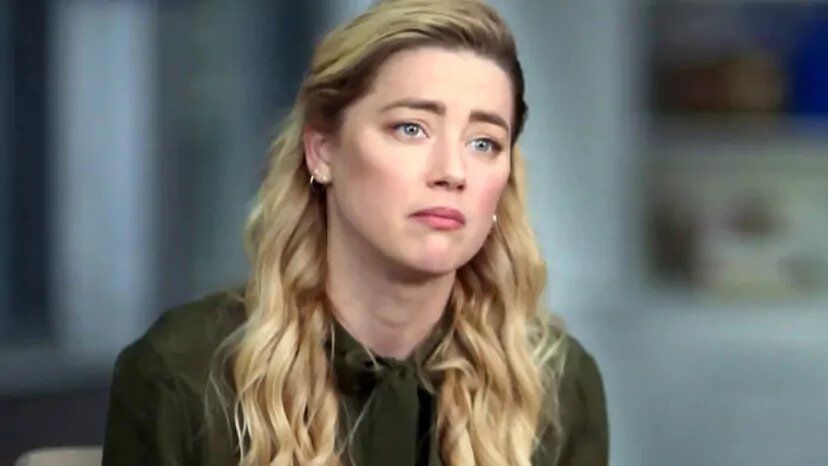 Amber Heard will have to sell an expensive gift that she once received from Elon Musk in order to pay Johnny Depp after she lost their defamation trial.

Heard used to be in a relationship with the founder of Tesla and Space X and that meant that she has been on the receiving end of many gifts from the South African billionaire.

There has been controversy in the past as to whether she brought the car herself given she is an actress who can afford such things, or if it was indeed a gift from Musk. Given it is the fully equipped…

X
Harry and Meghan spotted with Oprah sparking fears of new explosive interview…EntertainmentThe Duke and Duchess of Sussex were snapped driving into the 70-acre property in Montecito, California, on Saturday afternoon as sources say they were…