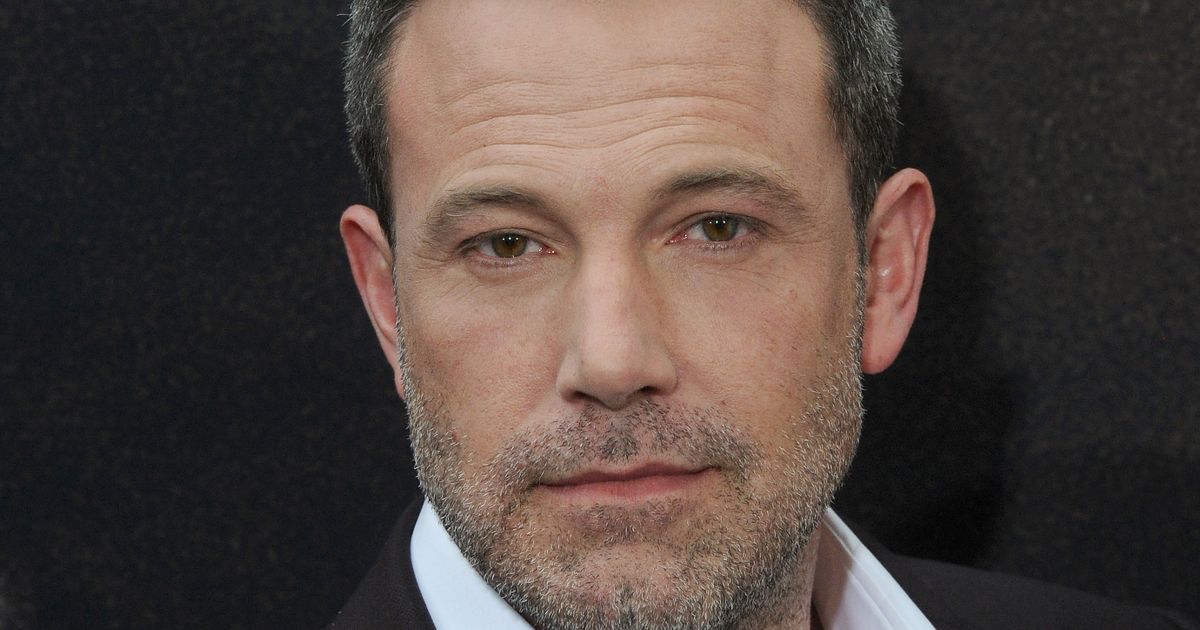 Ben Affleck’s little boy has reportedly backed a Lamborghini into another luxury motor after his dad let him sit behind the wheel while the engine was still running.

Ben, his son Samuel and girlfriend Jennifer Lopez were at a car dealership in LA when the little lad got behind the wheel of the blingy car, which is said to cost more than £1,000 a day to rent.

It’s believed he accidentally put the car in reverse and it rolled back into a white BMW that was parked behind it.

Back to Top
Close
X
Davido discusses raising over N200 million for charity on The Daily Show…EntertainmentNairametricsNigerian rapper and singer Davido was a guest on The Daily Show anchored by Trevor Noah. There he talked about performing live shows post-…