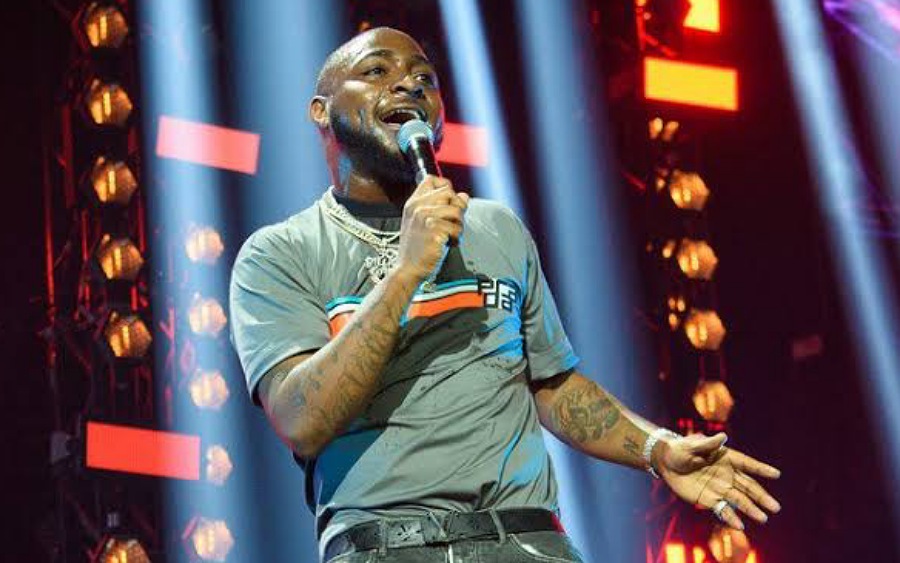 Nigerian rapper and singer Davido was a guest on The Daily Show anchored by Trevor Noah. There he talked about performing live shows post-lockdown and the feeling of life slowly getting back to the way they used to be before the pandemic. In the true Nigerian spirit, he also stated that on his tour, he only wore clothes by Nigerian designers like Emmy Kasbit and had only Nigerian food as well.

On the 17th of November of 2021, Davido tweeted a Wema bank account with zero balance and asked anyone who had ever enjoyed his hit song to send money to the account.

Fans quickly obliged and in about 10 minutes, he had received ₦7,000,000. He updated his Twitter feed regularly with screenshots of the available balance as more deposits were made. He said he wanted a watch for his birthday which his manager and team would get for him. After getting an accidental message from his manager about pooling funds for the watch, he tweeted it on a whim. In total, ₦250,000,000 was raised, ₦50,000,000 of it coming from the rapper himself.

After speaking to his father about the best course of action, Davido shared that he planned to donate the funds to orphanages across Nigeria and to Paroche foundation – an NGO set out to enlighten and treat substance abuse amongst youth. He set up a committee and even followed with a spreadsheet…