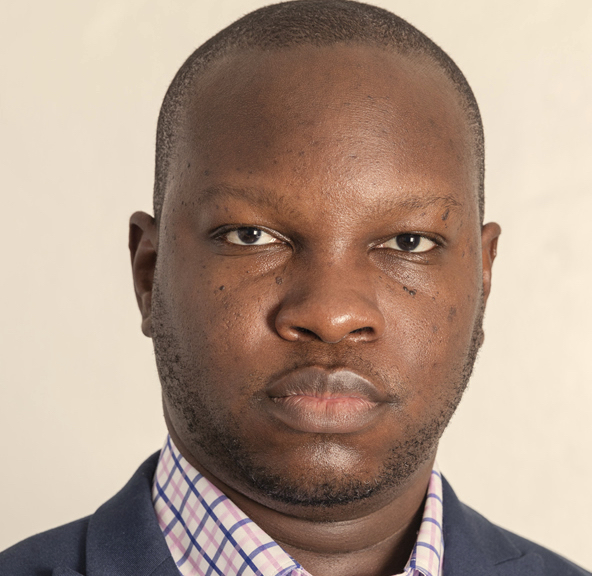 The upcoming elections present a great opportunity for a youth-led political uprising (not in the sense of violence) at a proportion that the country has not seen in its recent history. There is only so much that can, and should be done.

In 2020, the country’s young people decided to have another go at enforcing change. This was through the EndSARS protests of October that year. The extermination of the movement by the military put out the revolutionary fervour that any youth might have had in his notion of a better Nigeria. That trauma still affects many of his peers, adding to the mammoth problems of voter and political apathy, which is the bane of our democracy today.

There is a prevailing notion in Nigeria that the youths are (historically) left out of critical policy and general governance issues in the country. On some examination, this is true, given the form of gerontocracy that Nigeria practices. We are a country of young people, with a median age of 19.1, in an environment (Africa) with 18 as its median age. This means a third of our population is about 25 years old or younger. Despite this, none of the persons who have ruled Nigeria (ruled, for lack of the much better “led”) was born post-independence. Next year’s presidential election pits septuagenarians as the main challengers from the two major parties.

Clearly, there is a gaping hole of a disconnect. The distance between the past, when, ironically, our military rulers were youthful, and now when young people are good enough just for cannon fodder positions, is filled by worsening economic fortunes. To put it simply, the political elites run a classist economic system that resembles feudalism, more than a modern working system. In a way, this creates different classes of people and, importantly, alienation from the people who are left to deal with the existing realities.

The EndSARS protest was the clearest example of the essence of organisation and aggregation of collective interests… To influence policy and participate in governance, that ability will have to be revived. For that to happen, the effort must be genuine and free from the mud of ethnoreligious colourations that is the bane of most socio-political movements in Nigeria.

To reverse this, we must take trips back to the old days. Most of the young people who participated in leadership in the formative years of this country got into government at early ages. The young officers who led the July counter-coup of 1966 were encouraged to join the Nigerian Army to participate in the national process by Muhammadu Ribadu, the minister of Defence in the First Republic. Over the years, this initiative has been lost due to parochial and self-serving reasons. And so, we have a case where the national leadership has no such interest, and young people have to take that burden on themselves. This is what led to the success of the Not Too Young To Run Movement, which reduced the age for seeking elective offices.

Furthermore, organisation is important. The #EndSARS protest was the clearest example of the essence of organisation and aggregation of collective interests. The anti-police brutality movement, for a while at least, united young people across parties and ethnic nationalities by a simply shared status of victimhood of police excesses. It also brought to the fore the ability of young Nigerians to organise outside the existing constraints of a government clampdown on financial transactions. To influence policy and participate in governance, that ability will have to be revived. For that to happen, the effort must be genuine and free from the mud of ethnoreligious colourations that is the bane of most socio-political movements in Nigeria.

In line with participation, support for policy is important. This has less to do with blind support that often cuts across party…

2023 and the looming youth disruption

X
Between politicians and haters of the pressOpinionBy Wole OyebadeThe job of a journalist is as dangerous as it is delicate. His is the calling to mind other peoples’ business and at the risk of person…