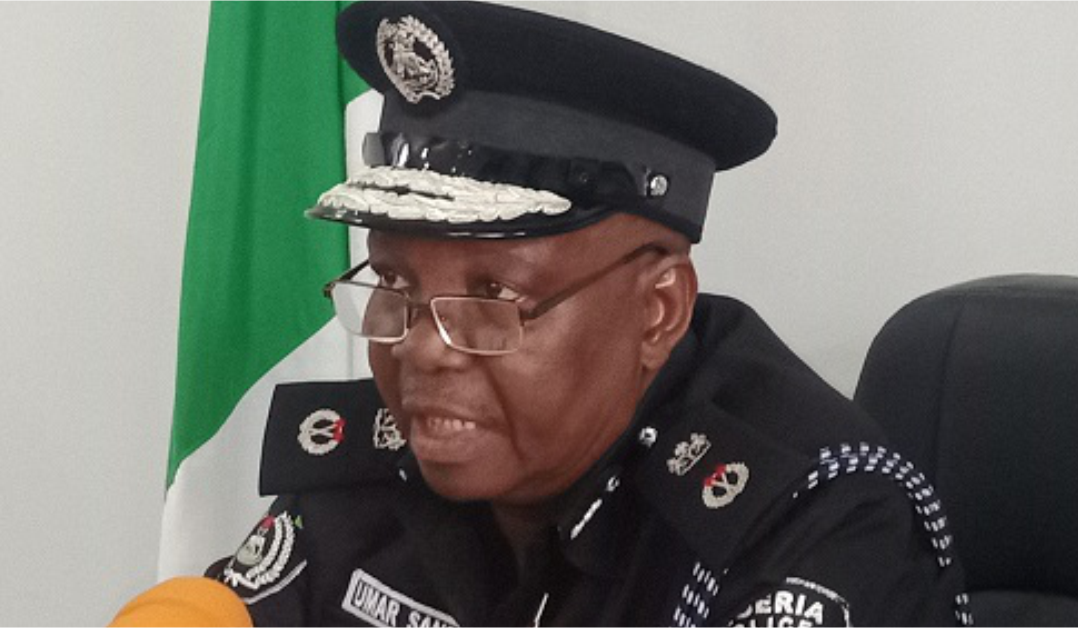 This is contained in a statement issued on Monday by the command’s Spokesman, Ahmed Wakili, and made available to journalists in Bauchi.

The command confirmed on Friday that a 16-year-old boy, Uzairu Salisu, was found in his pool of blood at Dutsen Jira, in Yelwa area of Bauchi metropolis, with two of his eyes removed.

He further stated that the prime suspect, 32-year-old Isaac Ezekiel from Rafin Zurfi in Bauchi metropolis, had been arrested, and “voluntarily confessed to have perpetrated the crime”.

Mr Wakili said that other suspects had also been arrested in connection with the crime. He gave their names as 38-year-old Nensok Bawa and Yohana Luka, 52, popularly called “Doctor…