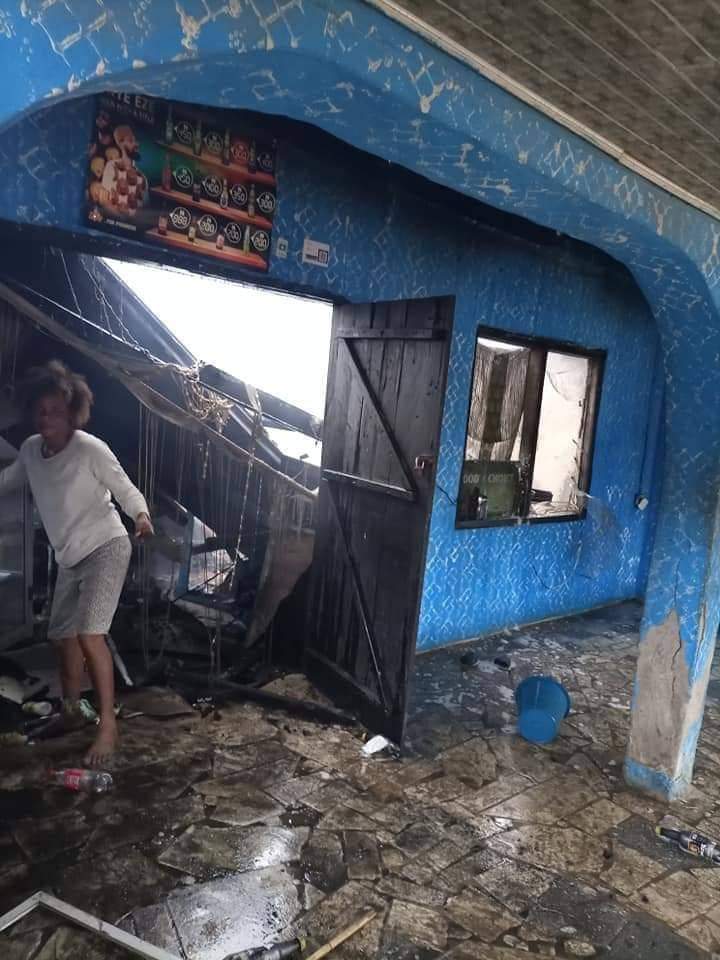 MANY people are feared dead following a clash between troops of the Nigerian Army and residents of Nko and Onyadama communities of Cross River State.

The ICIR learnt that the operatives of the Nigerian Army were deployed to restore peace between the warring Onyadama community in Obubra Local Government Area (LGA) and Nko community in Yakurr LGA of the state.

A blogger based in Cross Rivers state, Efio-Ita Nyok, told The ICIR that members of Nko community attacked some soldiers who were on a peace mission.

“The Nko residents attacked a Colonel and two captains that were with him. We heard one of them died while others are fighting for their lives at University Teaching Hospital Enugu,” he said.

Nyok said the development led to a reprisal attack by troops of the Nigerian Army, who destroyed properties in the community.

“Currently, I cannot say what the casualty is, but at least four people have died in the course of this clash,” Nyok noted.

Pictures seen by The ICIR showed that some buildings in the two communities were set ablaze. Also, some residents could be seen putting out fires.

Spokesperson for the Nigerian Army, Onyeama Nwachukwu, in a telephone interview with The ICIR, said contrary to reports, there was no reprisal attack in the communities.

Nwachukwu said the officers were trying to restore peace in the ongoing communal clash between Nko and Onyadama.

“The officers were there to restore peace, but they were attacked instead. As I speak to you now, five of our men are in the hospital fighting for their lives,” Nwachukwu said…

Back to Top
Close
X
‘I Will Do The Campaigning Myself’: Democrat Rep. Won’t Ask Biden To Join Her On The Trail…HeadlinesThe Daily Wire Congresswoman Abigail Spanberger (D-VA) made it clear Tuesday that she was not interested in having President Joe Biden campaign for he…

Many feared dead as Army, residents clash in Cross Rivers