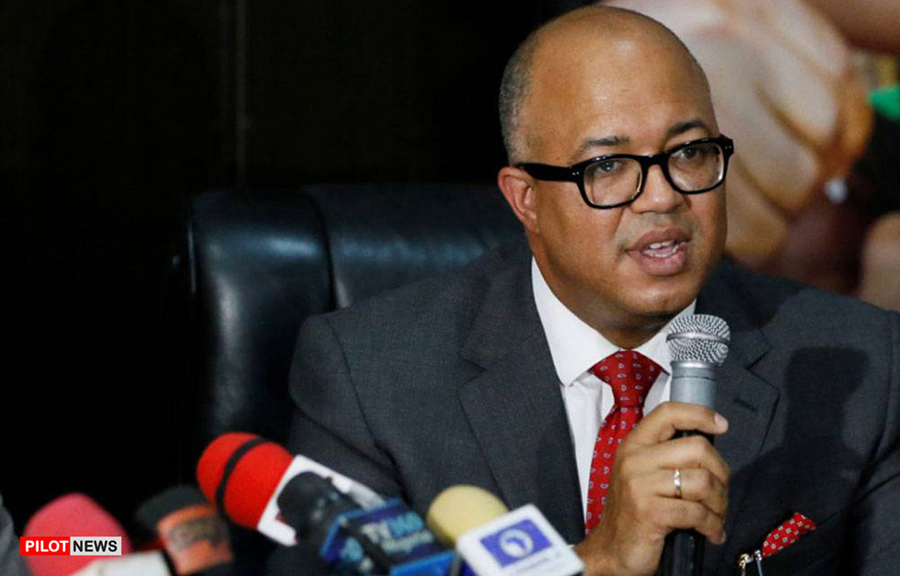 The Nigeria Centre for Disease Control, NCDC, says Nigerians are not following the preventive measures against the current outbreak of Monkeypox.

Dr John Oladejo, the NCDC Director of Health Emergency Preparedness and Response, made this assertion on Tuesday in Ibadan, while speaking with journalists on the sidelines of the ongoing Second Ibadan Public Health Conference.

The conference was organised by the Faculty of Public Health, University of Ibadan, in collaboration with NCDC and the World Health Organisation, WHO.

The conference’s tagline is: “Public Health in a Changing World”.

Mr Oladejo said that behavioural attitude and negligence in following precautionary measures was contributing to the outbreak of viral diseases in the country.

“The main problem in the country, as related to these viral diseases, is the people themselves.

“When you give them instructions or protocols, they don’t follow it.

“So, at the community level, there is always behavioural problem,” he said.

Mr Oladejo, however, said that the Federal Government has scaled up surveillance system, with immediate actions focussed on training of healthcare workers on monkeypox surveillance and response at the state and local government levels.

“We have trained our health workers in every state of the federation.

Back to Top
Close
X
Health benefits of nuts: HazelnutsHealthBy OlufunkeLet me start on a hilarious note this week. On different occasions, I have tried to learn tailoring but I just find the craft extremely dif…

X
'Not like COVID' — NCDC debunks rumours of lockdown over monkeypox…HealthThe CableThe Nigeria Centre for Disease Control (NCDC) says the recent concern around monkeypox is not a plot for another lockdown.Ifedayo Adetifa, NC…