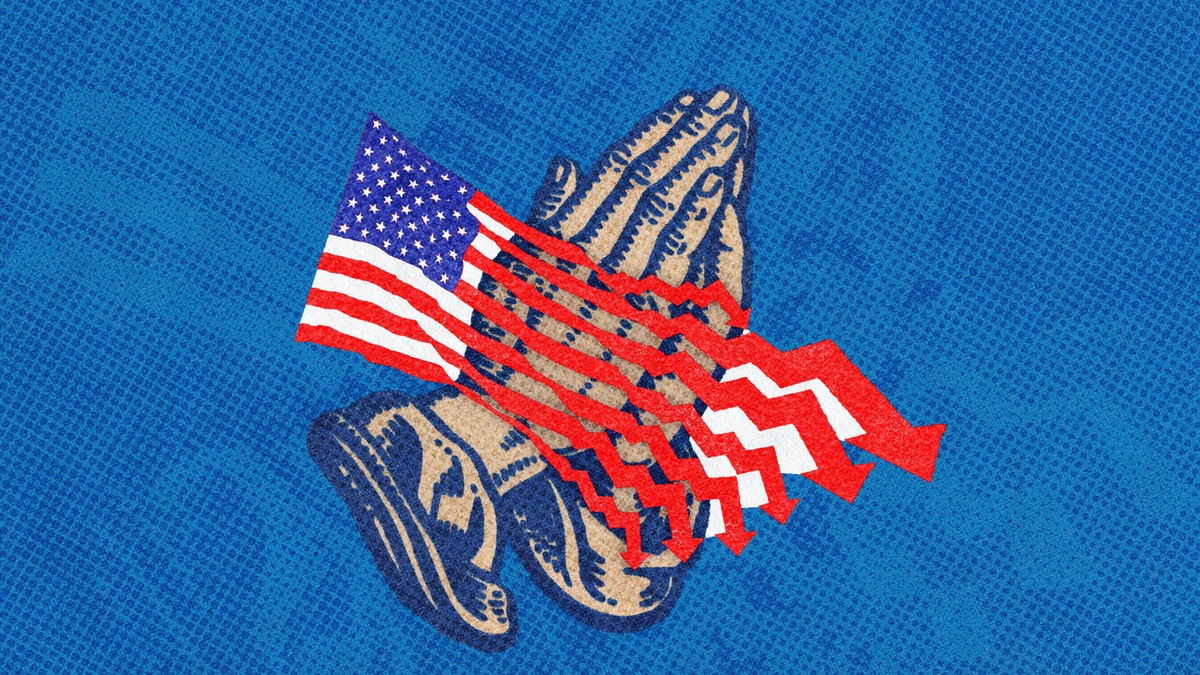 A new Gallup poll documenting a dramatic drop in Americans’ faith in God raises serious concerns about the spiritual condition of our country (although we hardly needed a poll to tell us that). As summarized by Life Site News, “The numbers have gone from 98% professed believers 50 years ago to 81% in 2022.” At the same time, the results of the survey are enlightening and even contain a ray of hope.

As for the data itself, “Gallup first asked this question in 1944, repeating it again in 1947 and twice each in the 1950s and 1960s. In those latter four surveys, a consistent 98% said they believed in God. When Gallup asked the question nearly five decades later, in 2011, 92% of Americans said they believed in God. A subsequent survey in 2013 found belief in God dipping below 90% to 87%, roughly where it stood in three subsequent updates between 2014 and 2017 before this year’s drop to 81%.”

How do we explain this significant drop?

In a recent article titled, “Why Are So…