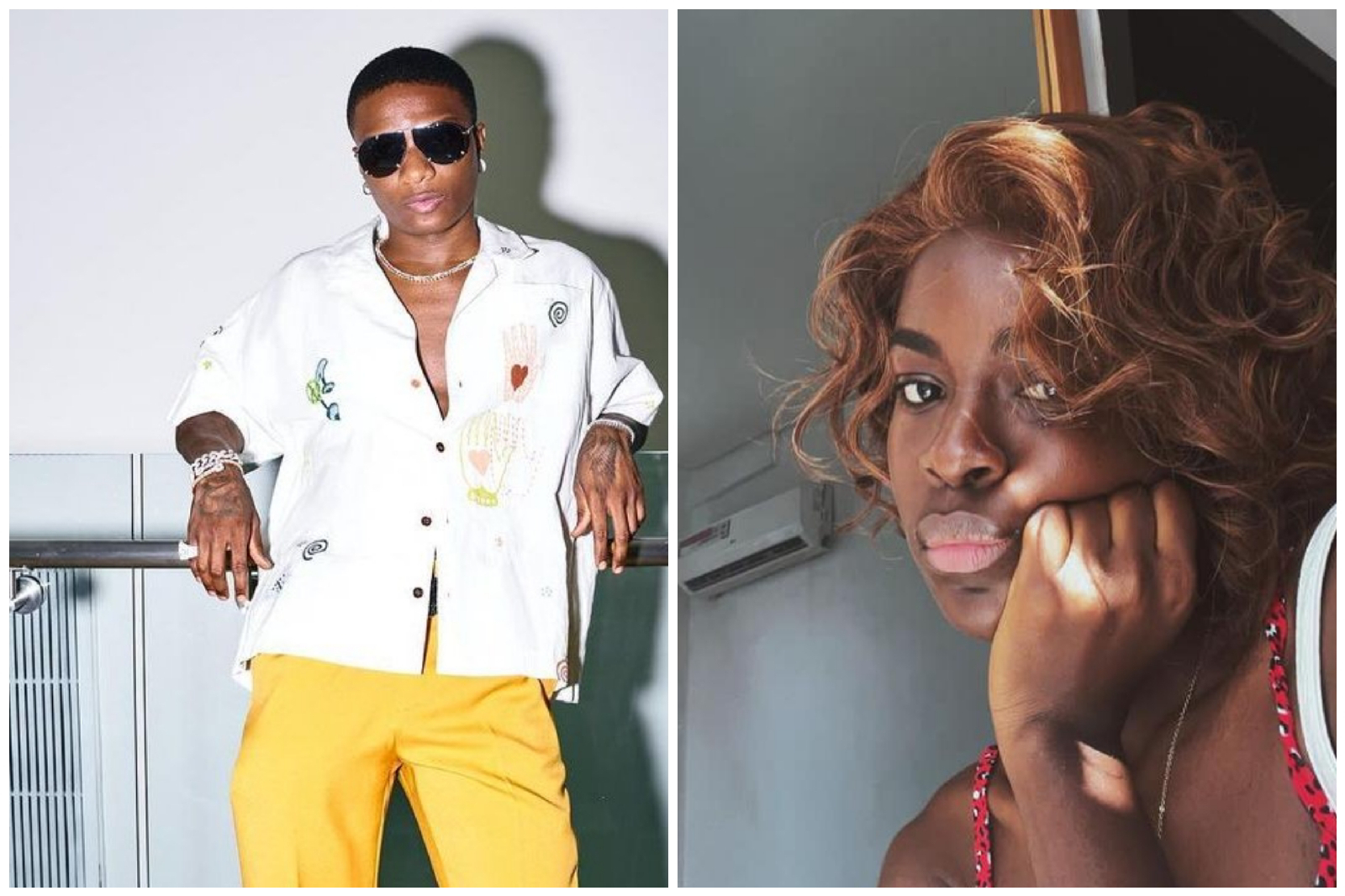 Information reaching Kossyderrickent has it that Wizkid FC drag YouTuber Korty EO as they send curses to her over her statement involving Tems.

Taking to her Twitter page, Korty EO, says Wizkid and Tems both use each other with their talents to move on to the next level.
After dropping her opinion, fans of Wizkid (known as Wizkid FC) began to drag her and some even sent curses to her by saying in 10 years to come, Wizkid’s children will be better than hers.
Korty EO wrote: “I understand that wiz helped tems, but I think tems also helped him. that song took both their careers to the next level & most times people at the top would only work with you if they see how you can add value to them.
“And saying wizkid is at a point where he doesn’t need anything to elevate is weird. Beyoncé is like the biggest artiste of this generation and even she would still strategise and think. that’s why she can stay at the top.
“Been getting curses like this all day. Your life will start to hit a scary decline and you’ll wonder where you went wrong. Please insult me, don’t curse me. It’s for your good.”

Back to Top
Close
X
DSS to detain Edo comedian for 23 days – Lawyer…EntertainmentPunchThe comedian and vlogger, Chukwu Emeka, popularly known on social media as Broda Mike, who was arrested by the Department of State Services …

Wizkid FC drag YouTuber, Wasiu Korty EO, as they send curses to her over her statement involving Tems