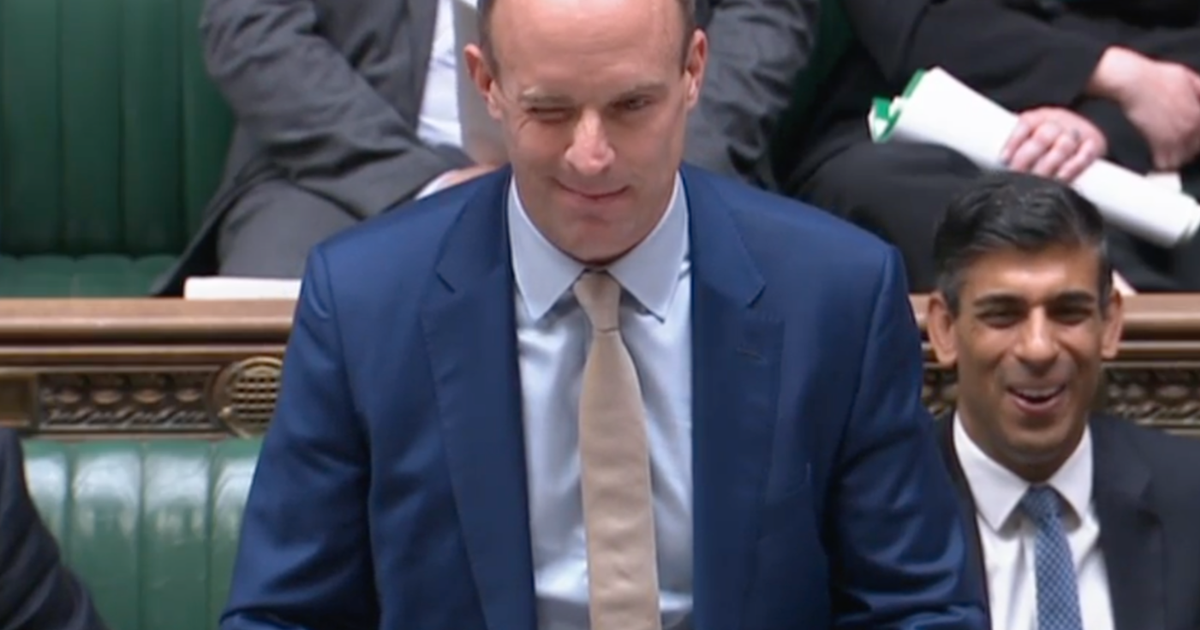 Angela Rayner has hit back after “dim-witted” Dominic Raab accused her of “champagne socialism” for going to the opera during the rail strikes.

The Deputy Prime Minister, who winked at the Labour frontbencher in the Commons, was accused of sexism and snobbery after he attacked Ms Rayner over her visit to East Sussex’s Glyndebourne opera house.

The wink came during a testy Prime Minister’s Questions in the Commons, when the two leading figures clashed over rail strikes, the economy and the Tories losing two by-elections last week.

Speaking after the session, Ms Rayner said: “My advice to the Deputy Prime Minister is to cut out the snobbery and brush up on his opera.

“The Marriage of Figaro is the story of a working-class woman who gets the better of a privileged but dim-witted villain.”

The Justice Secretary was also slapped down by Boris Johnson, whose deputy spokesman told reporters: “Everybody should be able to enjoy arts and culture and other such things across the UK.”

The Labour frontbencher had been taking Mr Raab to task over his past comments that people who use food banks “simply have a cash flow problem”, adding: “He doesn’t. He spent over a million pound in nine months on private jets, it shows how out of touch this Government is…

X
Alleged fraud: Okorocha seeks court’s permission to travel abroad for medical tr…Popular URLThe NationSen. Rochas Okorocha has sought for an order of a Federal High Court, Abuja, to grant him leave to travel to the United States (U.S.) for me…