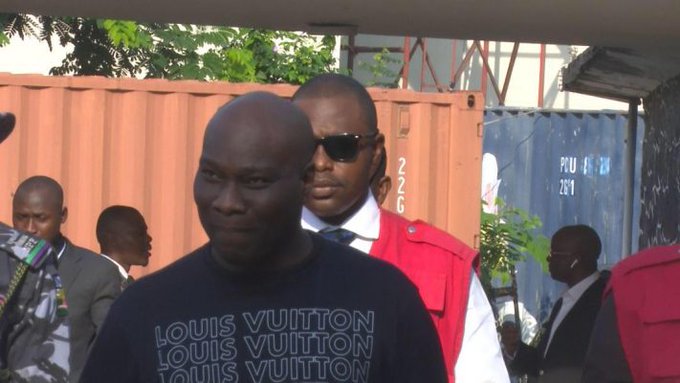 The court also revoked the bail it earlier granted the defendant.

The social media celebrity was equally absent in court on June 16.

On June 10, the EFCC accused him of flouting the court’s order by travelling to Dubai with a new international passport.

On Thursday, EFCC counsel, Samuel Daji, told the court that the commission was still in the process of re-arresting Mompha and he asked the court to adjourn the case.

“My lord, we are still making frank efforts to re-arrest the defendant wherever and whenever he is found…