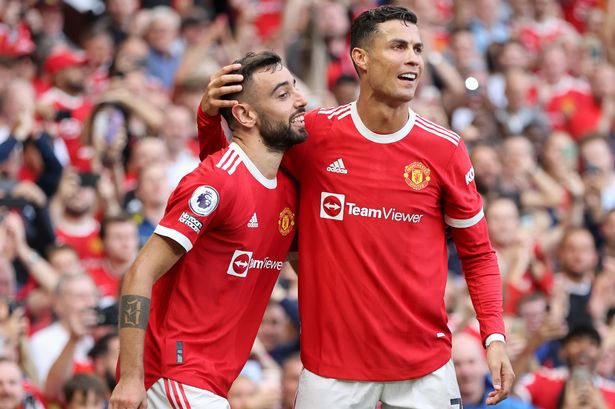 Manchester United star Bruno Fernandes has sent a warning to Chelsea over their reported interest in Cristiano Ronaldo. It comes after the Blues were said to be in talks with the star’s agent over a potential switch this summer.

It comes as new owner Todd Boehly ramps up talks to help refresh Thomas Tuchel’s squad. The American has already overseen an exit for Romelu Lukaku, who struggled since making his club-record return, and could be set for a few busy weeks ahead.

While further departures are expected, incomings are equally important, as stressed by the manager towards the end of the season: “We are rebuilding, not improving the squad. We are rebuilding. This is always challenging but we are up for the challenge…

Back to Top
Close
X
Chelsea fans riled by Lukaku's admission he was talking to Inter boss all season…SoccerRomelu Lukaku isn't exactly winning any popularity contests in west London right now, but Chelsea fans will despise him even more after hearing what h…