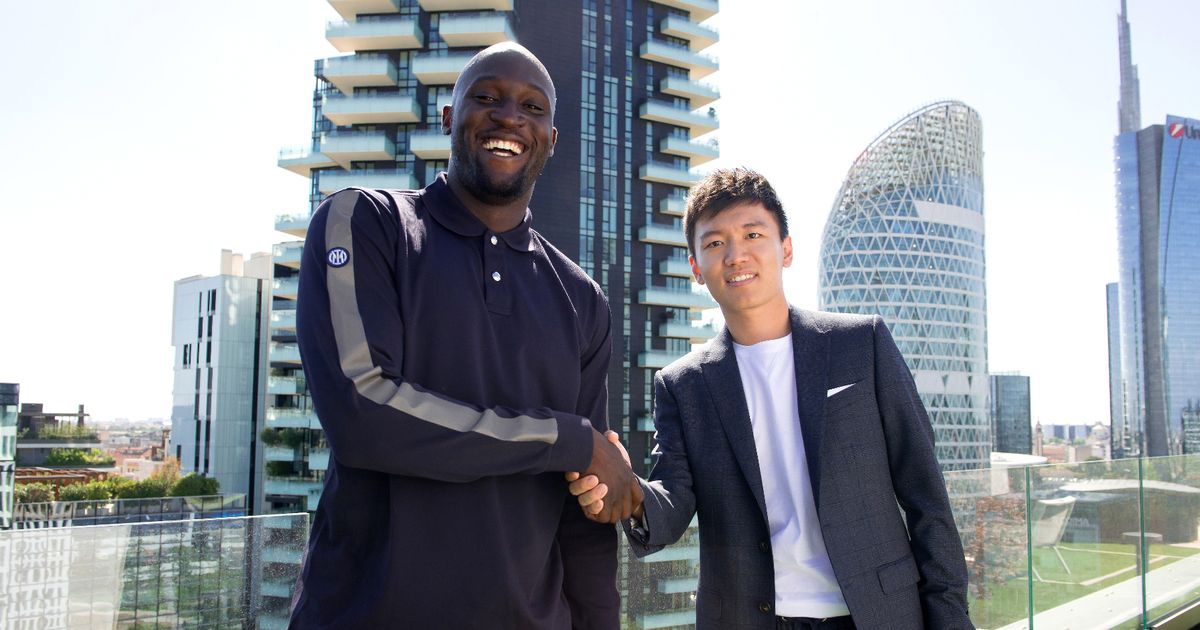 Romelu Lukaku isn’t exactly winning any popularity contests in west London right now, but Chelsea fans will despise him even more after hearing what he had to say during his Inter Milan unveiling on Wednesday.

The 29-year-old revealed that he’d been in contact with Inter boss Simone Inzaghi “all season”, suggesting that he regretted re-signing for the Blues almost immediately.

Lukaku was reportedly ‘reduced to tears‘ after his £6.9 million season-long loan back to the San Siro was finalised and yesterday told the Inter fans his return felt like a wonderful homecoming.

Back to Top
Close
X
Ronaldo gets Man Utd transfer wish as he chills on private yacht with Georgina…SoccerCristiano Ronaldo is enjoying some summer sun alongside his girlfriend Georgina Rodriguez.The Manchester United star, who made the decision to return …