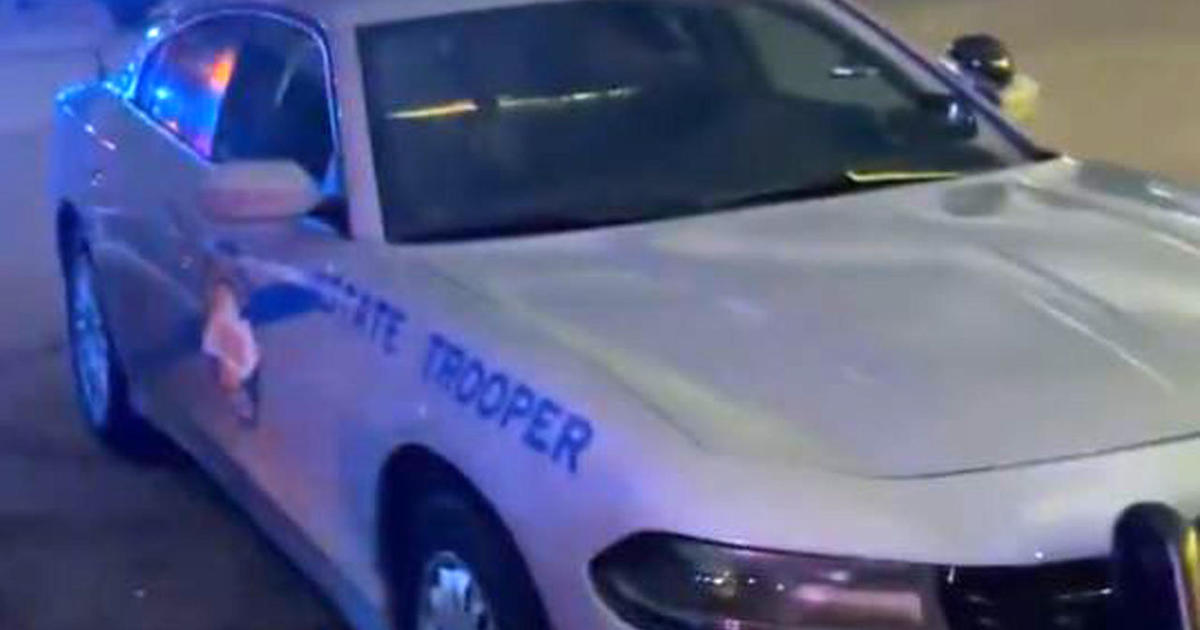 Two officers were killed when a man opened fire on police attempting to serve a warrant at a home in Kentucky on Thursday night, authorities said. Five other people were injured at the scene in the rural area in a mountainous part of eastern Kentucky, an arrest citation said.

An emergency management official was also injured and a police dog was killed, according to the citation.

“They had no chance,” he said.

Storz used a rifle to fire multiple rounds at officers around his residence on Main Street in Allen, Kentucky, the citation said.

Hunt said four deputies initially responded, and then called for backup when shots were fired at them. The officers at the scene were under fire for hours, Hunt said. He said Storz surrendered after negotiations that included Storz’s family members.

Hunt said the deputies were serving a court-issued warrant related to a domestic violence situation. State police were called to the scene at 6:30 p.m., joining local officers already on the scene.

Storz was arraigned Friday morning by a judge in Pike County. He pleaded not guilty to two counts of murder of a police officer and was jailed on a $10 million bond. One of the charges was originally attempted murder of a police officer, but at the hearing, a judge said that was upgraded to murder. He is also facing another attempted murder charge and assault on a service animal.

State police said in a statement that they are investigating the shooting.

Attorney General Daniel Cameron said in a social media post Friday that he is “heartbroken to learn of the deaths of two law enforcement officers.”

Back to Top
Close
X
Bold orangutan gropes woman's breast,kisses her as they pose for photo at controversial zoo…Last PostA woman got more than she bargained for when visiting a zoo after an orangutan grabbed her breasts and pecked her on the cheek.Tourists were left amus…