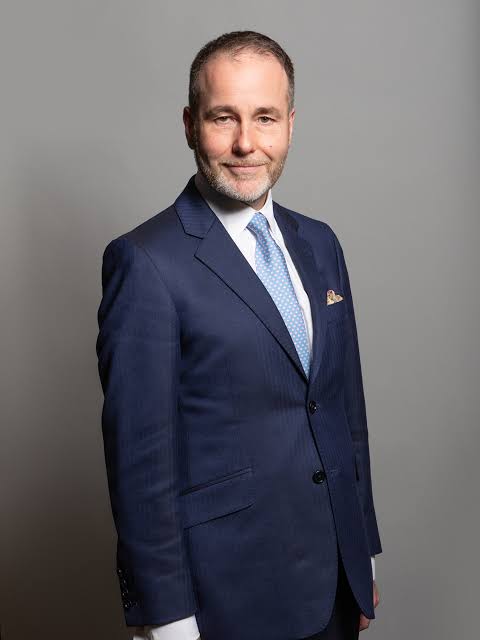 A Tory MP has reportedly blamed Kier Starmer for the Christopher Pincher scandal.

On Thursday, Pincher submitted his letter of resignation to Prime Minister Boris Johnson stating he had “drank far too much” and “embarrassed [himself] and other people”.

Although Pincher will step down a Deputy Chief Whip, he will still serve as an MP.

The Sun reported that Pincher had become intoxicated while at a Carlton Club event Wednesday night and “groped” two men. However these claims have not been substantiated.

But according to Insider political editor Cat Neilan, a Tory MP blames the Leader of the Opposition for the incident.

On Friday, Neilan tweeted that the unnamed Tory MP said “If there was a strong opposition, Pincher wouldn’t have ever been deputy chief whip”.

Following the news of Pincher’s resignation, many people called for Pincher’s suspension as the MP for Tamworth in Staffordshire had faced accusations of unwanted sexual advances in 2017 – on Friday the Tory whip was removed.

“Boris Johnson has been dragged kicking and screaming into taking any action at all. He just can’t be trusted to do the right thing. His judgement is appalling. Time for Tory MPs to show this chaotic Prime Minister the door before he does any more damage,” Labour deputy leader Angela Rayner tweeted.