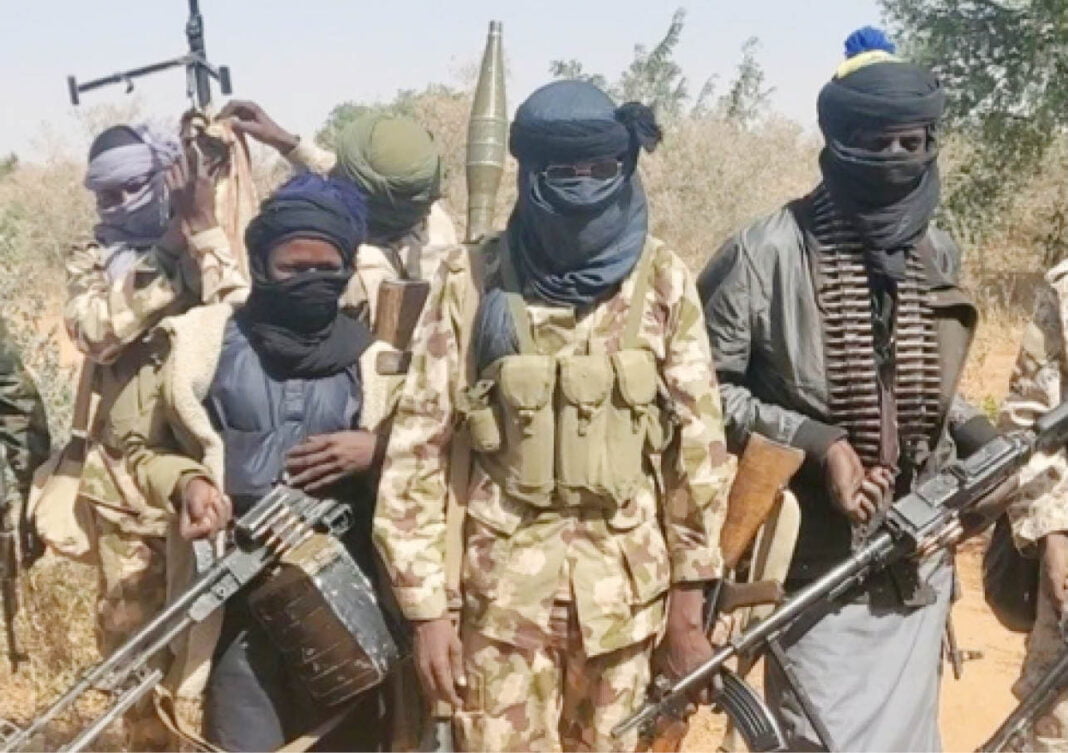 No fewer than seven soldiers have been reportedly killed by bandits in Karim-Lamido Local Government Council of Taraba State.

The killing came barely a week after six soldiers were killed in Takum council in an ambush by bandits.

The soldiers were alleged to have been killed in a forest around Amdami area in Karim Lamido Thursday night.

X
Germany to return 1,130 stolen Benin Bronzes to Nigeria…HeadlinesPremium Times Nigeria The Nigerian government on Friday in Berlin signed a declaration that will see the return of 1,130 Benin Bronzes from Germany. A…