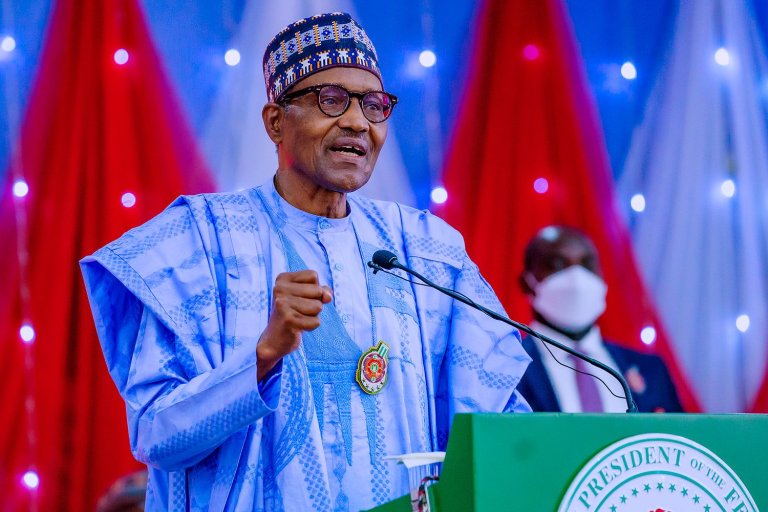 Speaking at a meeting with representatives of Nigerians living in Portugal, the President said with the conclusion of the primaries of the political parties, all eyes were now on the 2023 elections in Nigeria.

‘‘We also look forward to a smooth transition to the next government. As I have said before, our Administration will not compromise on doing the right things and the welfare of Nigerians, home and abroad,’’ the President said.

Citing the last gubernatorial elections in Anambra and Ekiti states, the President noted that his administration has proven consistently its zero tolerance to interference in elections.

Back to Top
Close
X
PM shamed into disciplining close ally accused of groping…Political LandscapePolitical News - International and UK Politics | Sky News Pincher: the name sounds like a character from a Jeffrey Archer novel or the TV drama House …