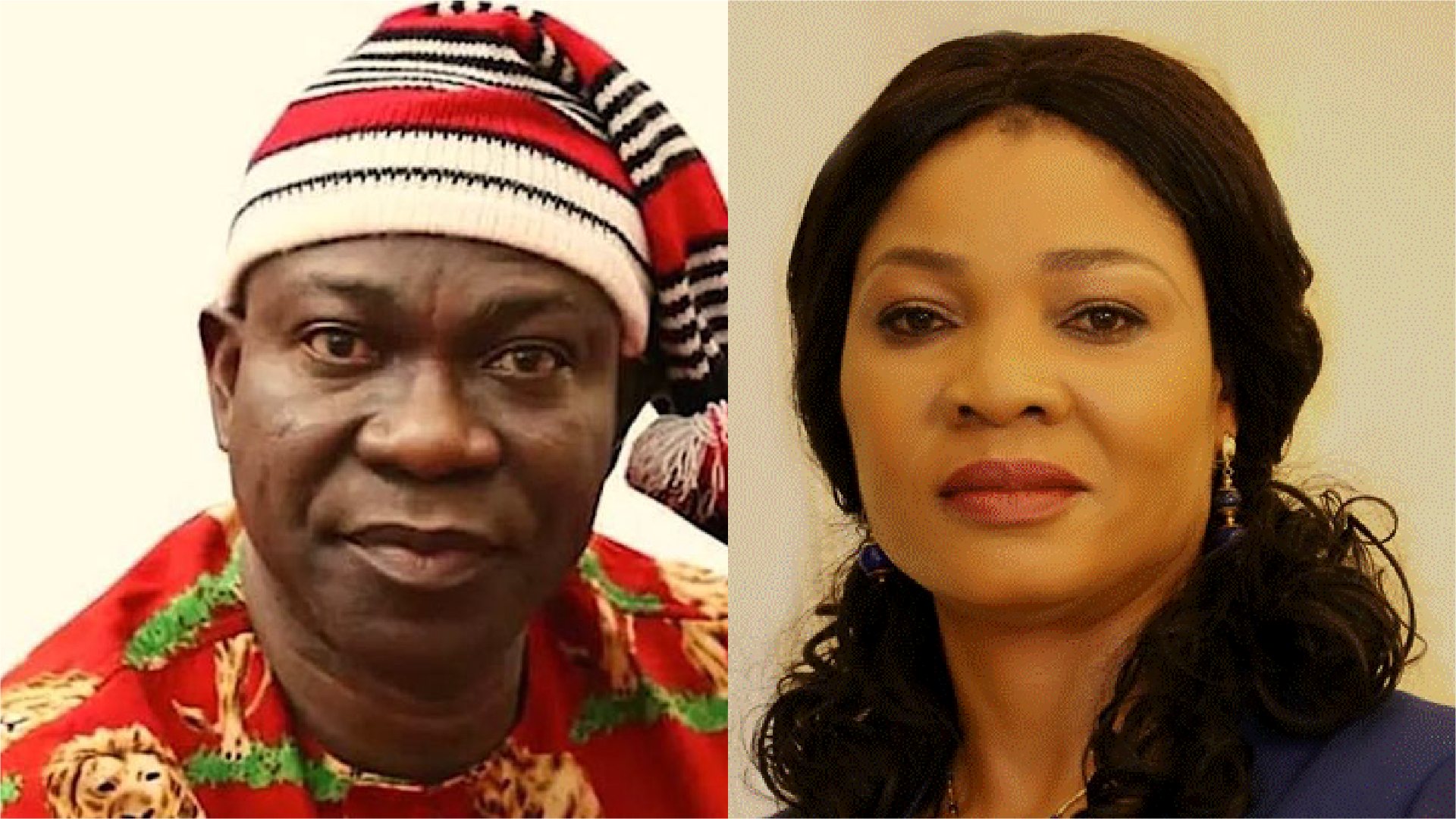 The Federal High Court in Abuja, on Friday, ordered the Nigeria Immigration Service (NIS) and the National Identity Management Commission (NIMC) to release the biodata of David Nwamini to Ike Ekweremadu and his wife, Beatrice.

Mr Ekweremadu, a former Deputy Senate President and his wife, Beatrice, were arrested last week in the United Kingdom over a botched plan to harvest Mr Nwamini’s kidney for the couple’s ailing daughter.

The London Metropolitan Police arrested the Ekweremadus based on its investigations that Mr Nwanini, whom the couple took to London for organ harvesting, was a minor.

But the couple, who have been denied bail and face charges of organ trafficking in London, had insisted that Mr Nwanini was 21 years old.

They intend to prove their claim with the alleged victims’ official records in the custody of the relevant Nigerian authorities, including the NIMC.

Apart from the NIMC, others sued by the Ekweremadus are the Comptroller General of the Nigerian Immigration Service (NIS), Stanbic-IBTC Bank, United Bank of Africa (UBA) and Nigeria Inter-Bank Settlement System Plc.

Back to Top
Close
X
Alleged fraud: Okorocha seeks court’s permission to travel abroad for medical treatment…Popular URLThe NationSen. Rochas Okorocha has sought for an order of a Federal High Court, Abuja, to grant him leave to travel to the United States (U.S.) for me…