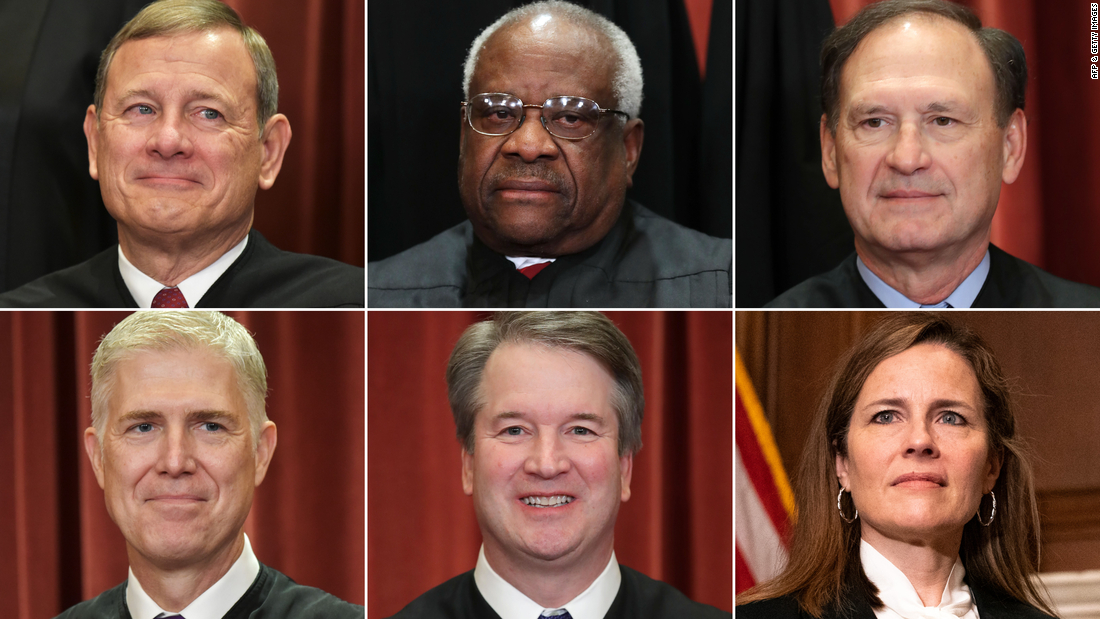 The Supreme Court reached into every corner of American life, reordering intimate family choices, breaching the separation of church and state, and diminishing the steps government can take to prevent gun violence or protect the environment.

The upheaval of the past several weeks, especially as the court outright ended a half-century of women’s privacy rights, is unmatched in modern times. The speed and sweep by which the right-wing majority acted reflects, as one liberal dissenter wrote, a “restless and newly constituted Court.”

And it is not finished.

The conservative supermajority — anchored by three relatively young appointees of former President Donald Trump — is positioned to continue its impact with disputes next session over the Voting Rights Act, affirmative action and religious objections to LGBTQ protections.

Yet it will be the epic 2021-22 session that stands out over time. The case of Dobbs v. Jackson Women’s Health Organization, reversing Roe v. Wade, will likely be remembered as one of the most far-reaching rulings in Supreme Court history. The 5-4 decision marked the first-ever complete reversal of a constitutional right.

The justices also enlarged the Second Amendment, favoring gun owners, and redefined the balance between the First Amendment’s prohibition against government “establishment of religion” and its “free exercise.” That will allow more prayer in public settings and require more government money for religious education.

The new landscape was made possible because of the three Trump appointees — Neil Gorsuch, age 54, Brett Kavanaugh, 57, and Amy Coney Barrett, 50. They separated themselves from prior Republican-named justices who had adhered to precedent and “the promise of constancy,” as Justices Sandra Day O’Connor, Anthony Kennedy and David Souter called it in the 1992 case of Planned Parenthood v. Casey, which reaffirmed Roe…

Analysis: The force of Supreme Court's right turn has shaken the country

X
Politico: White House correspondents think KJP is a flop…More NewsHotairAre we sure the problem lies with Karine Jean-Pierre and not her boss? Politico reports on the rising dissatisfaction in the White House briefin…