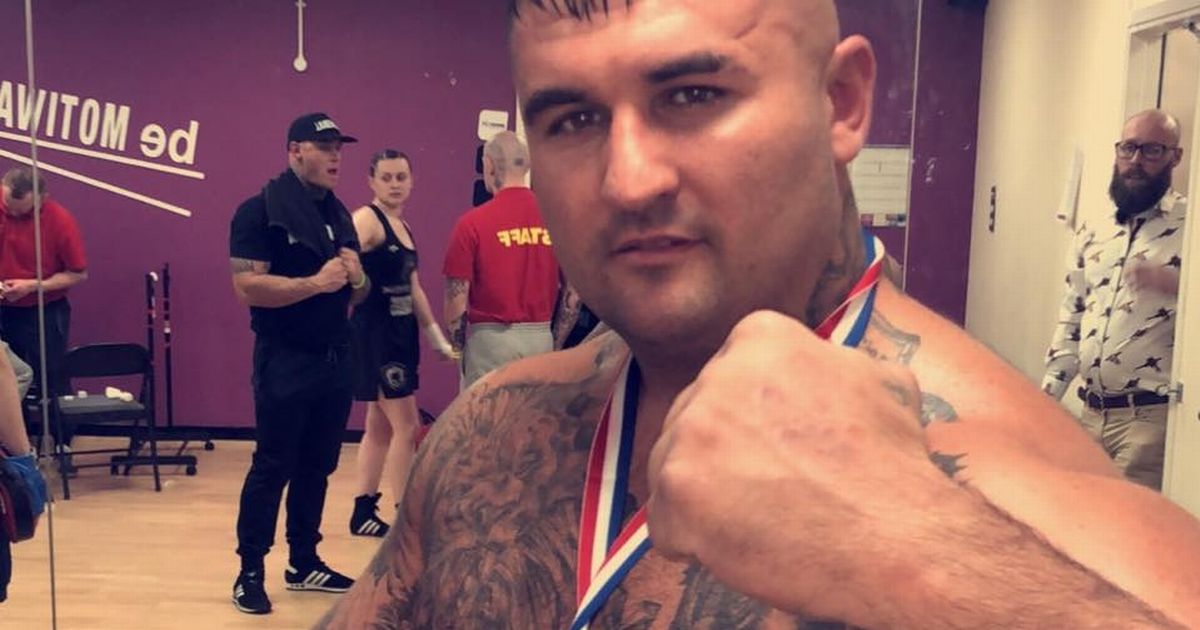 A bare knuckle boxer who was nearly killed in a gang dispute has lifted the lid on the grisly injuries he suffered after being repeatedly stabbed.

Brett May is a successful bare knuckle boxer, and is on the card to fight at Wembley Arena in August in a BKFC event.

However, before making his name as a professional fighter, Brett spent his teenage and early adult years in and out of prison, and was associated with criminal gangs.

Now living a clean life, Brett spoke recently on the Shaun Attwood True Crime podcast about gang violence, and opened up about one incident that saw some of his former associates jailed for trying to kill him in a frenzied knife attack.

Brett explained how he had been part of a gang, committing crime with its members when his relationship with the group soured, and they started to threaten him.

This quickly escalated, and one day in 2018, Brett found himself surrounded by the group in a local corner shop, where they unleashed a violent assault.

“Before I know it and I don’t even realise, I’m getting stabbed left, right and centre, on my arm, on my back, the back of my neck, side of my head,” he recalled.