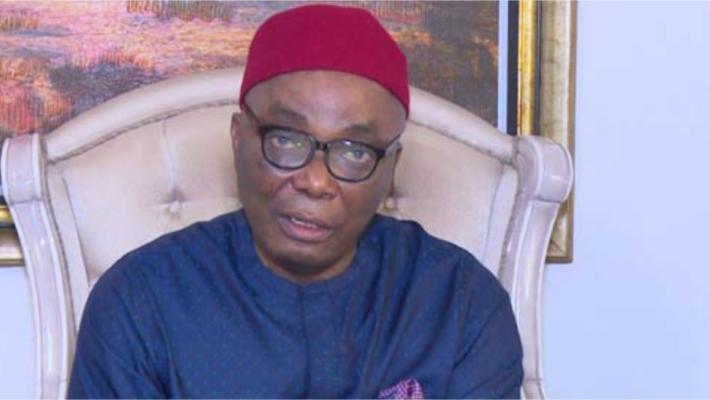 A Court of Appeal panel has convicted Senator Peter Nwaoboshi of money laundering, according to court sources.

Mr Nwaoboshi, representing Delta North, was convicted following an appeal by the anti-graft EFCC. The agency had appealed the June 2021 ruling of Justice Chukwujekwu Aneke of the Federal High Court, Lagos.