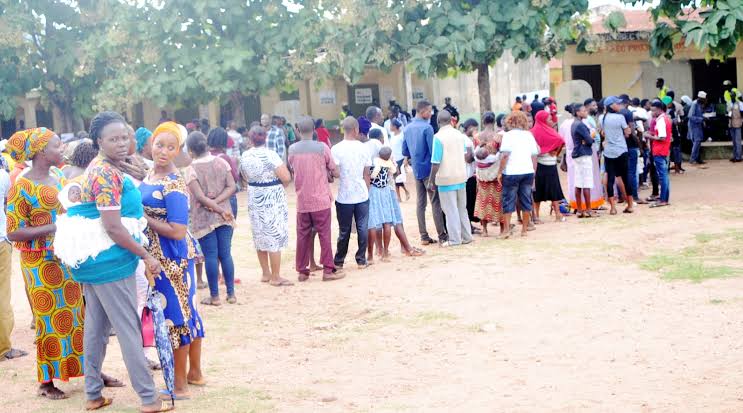 Resident Electoral Commissioner (REC) in the state, Chukwuemeka Chukwu, disclosed this at a news conference in Abakaliki on Friday. He expressed delight over the large turnout of intending registrants in the state.

He said that INEC’s decision to increase the devices, in addition to the 46 in use, was to facilitate the process for interested residents of 18 years and above.

He also said that the commission had embarked on mass sensitisation of residents through the electronic media and town hall meetings with key stakeholders, including traditional rulers.

“INEC in Ebonyi as of today has 51 IVED due to the deployment of additional five. The gesture was necessitated by the upsurge of prospective registrants and our desire to ensure that we capture all of them,” Mr Chukwu said.