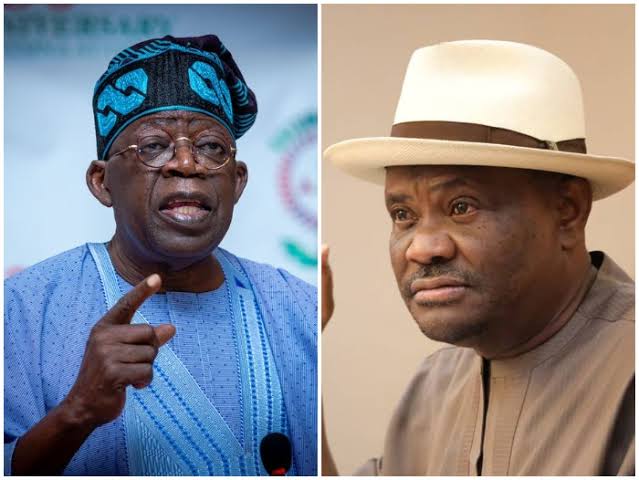 The Special Assistant to Governor Babajide Sanwo-Olu on Sewage and Drainage, Joe Igbokwe has surprised many Nigerians after he pulled down a post on his Facebook page.

Naija News had earlier reported that the All Progressives Congress chieftain on Thursday claimed that the Governor of Rivers State, Nyesom Wike met with the presidential candidate of APC, Bola Tinubu in France.

The post had raised thoughts that Governor Wike might not be supporting the presidential candidate of the Peoples Democratic Party, Atiku Abubakar.

Recall that APC Presidential candidate on Monday travelled to France after meeting with President Muhammadu Buhari at the Presidential Villa, Abuja.

Governor Wike also took to his Twitter account to announce his vacation in Turkey with the Governor of Abia State, Okezie Ikpeazu.

Igbokwe in his reaction on Thursday afternoon had written, “While they are on social media abusing everybody, Governor Wike goes to France to meet Asiwaju. Abuse, calling names, hate, and bigotry are no strategies. They hated and abused PMB (President Muhammadu Buhari) since 2015 and now they have transferred the aggression to Asiwaju. We wait and see.”