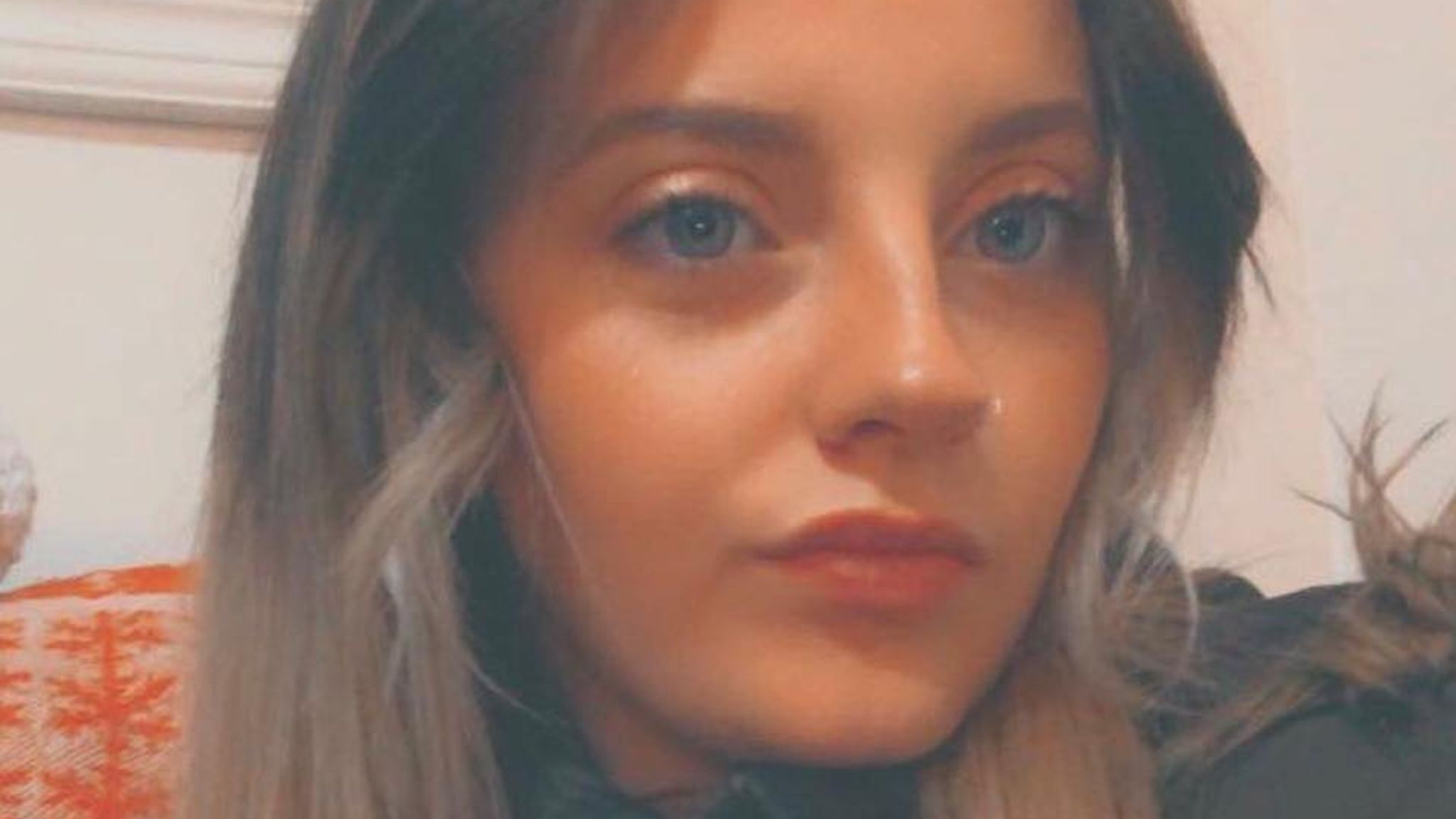 A father killed his 19-year-old daughter by running over her twice as she screamed in agony, a court heard.

Nigel Malt, 44, is said to have been “totally consumed with anger” as he allegedly murdered Lauren Malt outside her home in rural Norfolk on 23 January this year.

The 44-year-old was estranged from his family as the relationship was “marked by drink, drug-taking and the use of anger and violence”, his trial heard on Thursday.

A jury heard graphic audio clips on Thursday of Lauren groaning after she was allegedly run over twice by Malt in his black Mercedes saloon car at around 7.30pm. The incident happened in their home village of West Winch near King’s Lynn in West Norfolk.

Norwich Crown Court was told Malt was “in a rage” and that Lauren had been trying to stop him from attacking her boyfriend, Arthur Marnell, with a crowbar.

Prosecuting, Andrew Jackson said: “In a rage, he intended to kill Lauren or at least cause serious harm to her.

“He reversed his car into and knocked over his daughter. Having knocked her to the ground and stopped. He then drove the car forwards again over her body.”

Commenting on mobile phone recordings of the incident, Mr Jackson added: “You can hear Lauren in agony beneath the car.

“These horrible sounds must have been obvious to the defendant…

Back to Top
Close
X
Would you take ten grand in cash to give up your seat on a plane?…Last PostHotairThe cost of a seat on a commercial airline has been going up a fair bit lately, though not as quickly as the inconvenience and frustration level…

X
Bold orangutan gropes woman's breast,kisses her as they pose for photo at co…Last PostA woman got more than she bargained for when visiting a zoo after an orangutan grabbed her breasts and pecked her on the cheek.Tourists were left amus…