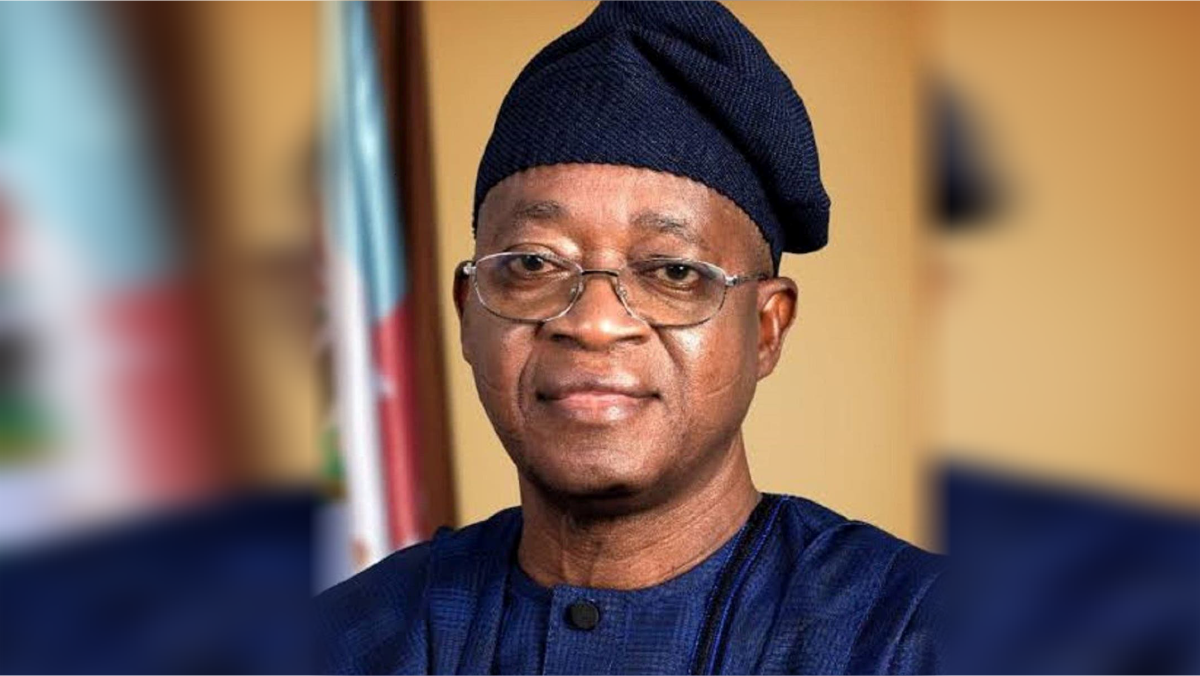 Governor Gboyega Oyetola on Friday expressed confidence that he will emerge victorious in the July 16 Osun governorship election.

“My eight years in power as governor is sure with God on my side,” Mr Oyetola said during a re-election campaign in Ila-Orangun, Ila Local Government Area (LGA) of the state.

“It will take the Peoples Democratic Party (PDP) 30 years to recover from the shock it will receive due to the defeat the party would suffer in the July 16 governorship election.

“The opposition parties should use this period to prepare for governance rather than contesting. Governance is not child’s play,” the governor added.

Mr Oyetola, however, appealed to the electorate not to sell their votes, saying that those who were planning to buy votes will not be around after the election.

“Don’t panic. God has ordained us. They will be going about with money, but do not be swayed by their actions. Do not sell your children’s future. They…

God has assured me of eight years as Osun governor: Oyetola