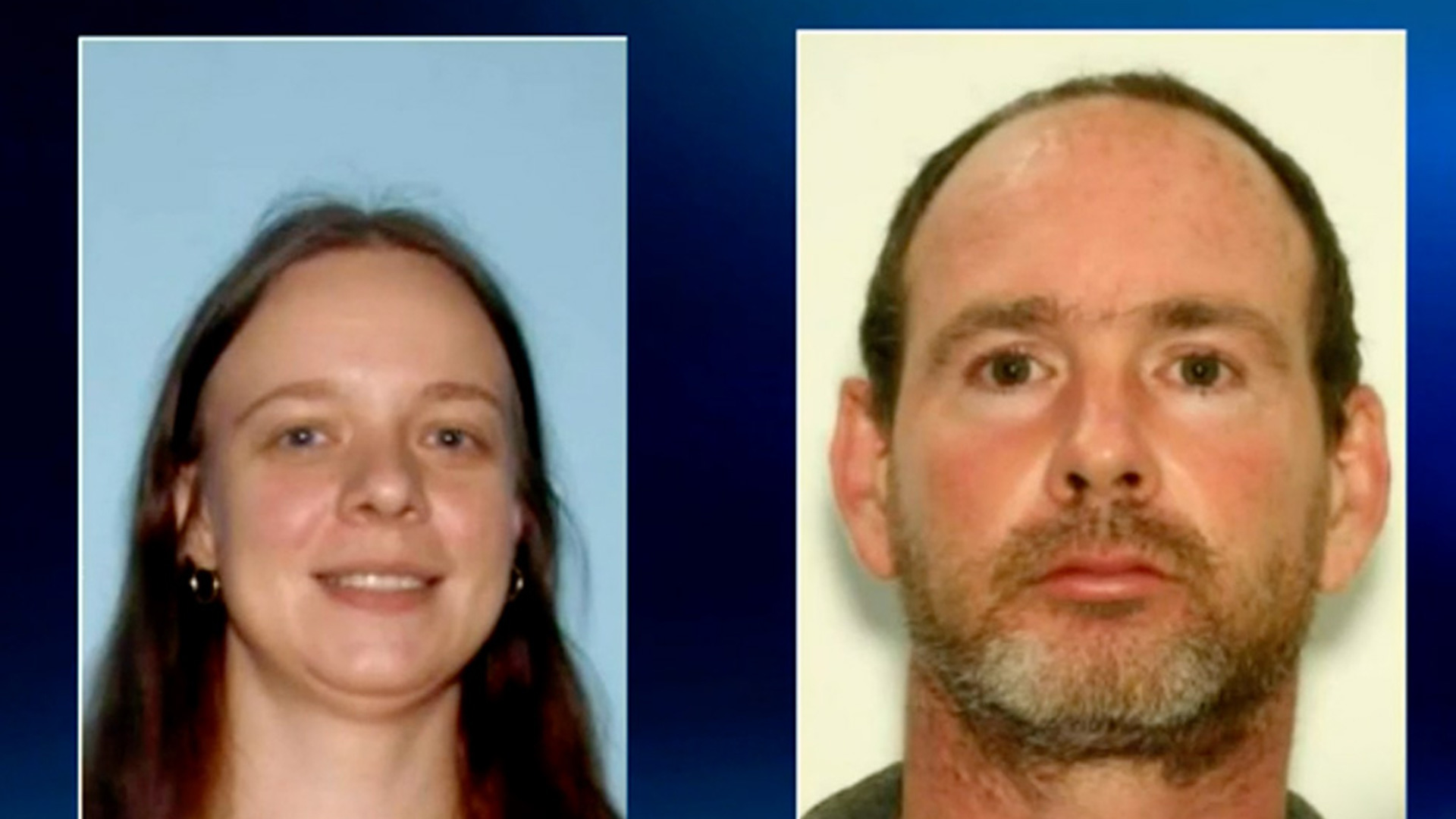 CHILLING details have emerged surrounding the tragic death of a 10-year-old girl who was allegedly imprisoned in a windowless room before burning to death in a house fire.

The unnamed child’s parents William Linn McCue, 47, and Carina Wisniewski McCue, 38, were arrested somewhere on the Appalachian Trail Wednesday after being on the run for months.

Police initially arrested the couple’s 15-year-old son on arson charges after he started the fire on April 17.

However, officials put out a warrant for the parent’s arrest when investigators determined that the couple’s five children were living in inhumane conditions at their Georgia home.

The 10-year-old’s body was found in a windowless bathroom – but Gwinnett County investigators determined they had no running water.

“There was evidence that the children were to not leave the home for years,” a social worker told the judge in court, according to WSB-TV.

Back to Top
Close
X
Why 30 Nigerians were deported from UKRifsVanguardBy Prince OkaforA flight chartered by the United Kingdom Government, carrying at least 30 Nigerians and eight Ghanaians has today, landed at t…

Horror details emerge of kids imprisoned and starved for YEARS by parents after girl, 10, found dead in windowless room