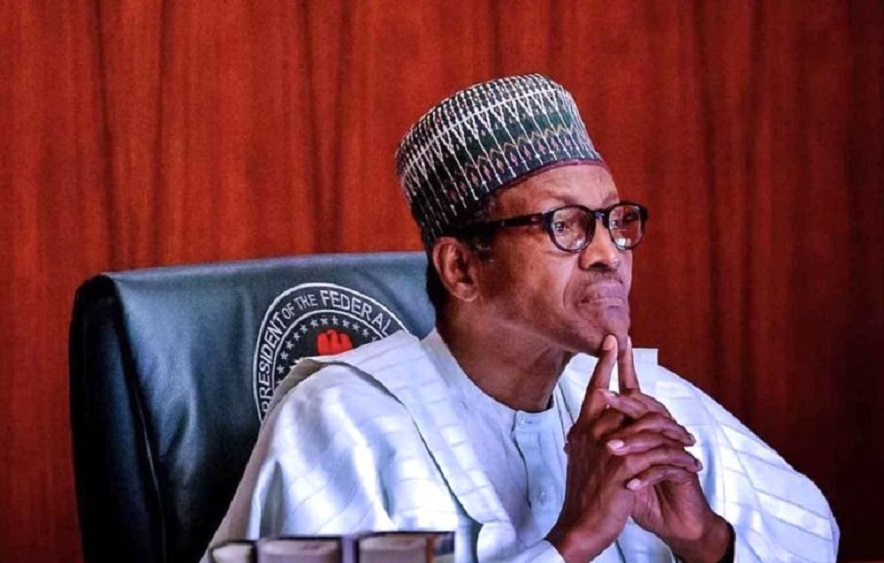 Presidents’ past and present are often judged by how well the economy has performed during their tenure. For example, history is often kind to a president that presides over an economic boom compared to one that led to a period of economic crunch or turmoil.

As we approach another election year, the economy is front and burner of what Nigerians expect from all the presidential hopefuls on the ballot. Nigerians want to know how they create more jobs, grow the economy, stabilize the exchange rate, reduce inflation, improve government revenues, etc.

As we await what the future holds, it is also important to look back at where we are coming from. After all, as the saying goes, a country that fails to learn from the failures of history is bound to repeat it.

Thus, a look at the performance of past presidents since the fourth republic is imperative at this stage.

Since the return to democracy in 1999 Nigeria has had four presidents, three of which are from the People’s Democratic Party (PDP), while the last and incumbent president is from the All Progressives Congress (APC).

A breakdown of Nigeria’s past presidents from 1999 to date is given below:

Below is a holistic view of how Nigeria faired under the past four administrations based on the Inflation Rate, External Reserve, Non-oil export, Exchange Rate, GDP Growth Rate, and Public Debt Profile.

The rising inflation rate has been a major bane for the Nigerian economy for a very long time and has recently been a topical issue, given the fast rise in the prices of goods and services in the country and across the globe.

Nigeria’s external reserves are an accumulation of foreign exchange that is held on behalf of the government by the Central Bank. It is critical for the country to be able to pay for its imports, fund forex demands and to a large extent stabilize the exchange rate.

Thus, for Nigerian presidents past and present, being able to leave behind a sizeable external reserve is also considered a mark of success.

Nigeria’s exchange rate has depreciated by 76.5% between 1999 to date against the US dollar, witnessing multiple devaluations at the official market, with even higher devaluations recorded in the unregulated markets.

Back to Top
Close
X
Horror details emerge of kids imprisoned and starved for YEARS by parents after girl, 10, found dead…RifsCHILLING details have emerged surrounding the tragic death of a 10-year-old girl who was allegedly imprisoned in a windowless room before burning to d…

How the Nigerian Economy has performed under each President

X
PDP ex-spokesman, Ologbondiyan narrates what made Wike almost suffer heart attac…RifsNaija NewsA former spokesman of the Peoples Democratic Party, Kola Ologbondiyan has narrated an incident that happened in the party that made Governor…