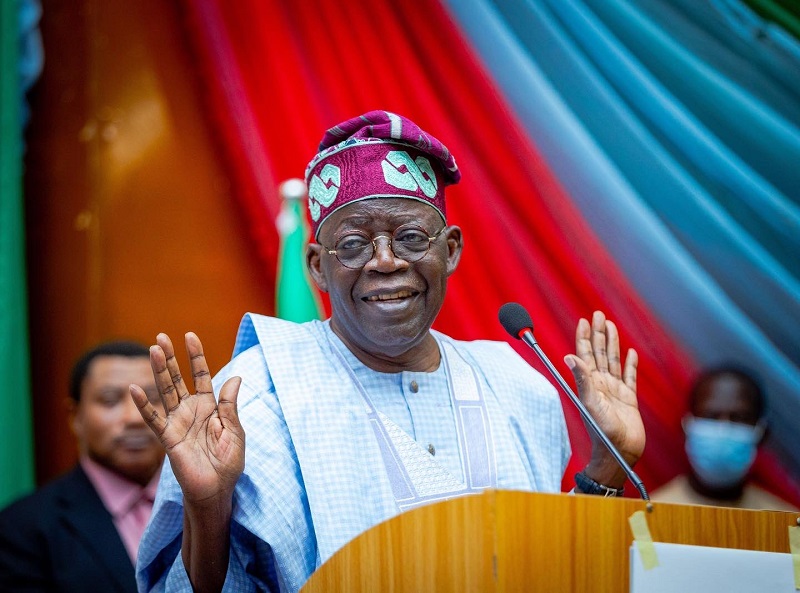 Presidential candidate of the All Progressives Congress (APC), Asiwaju Bola Ahmed Tinubu, has debunked reports that he held a meeting with Rivers State governor, Nyesom Wike, in France, over the 2023 general elections.

While admitting that he was in France for an important engagement, Tinubu added that he didn’t have any meeting with Wike whether in that country or anywhere whatsoever, adding that the speculation was false.

In a statement by Tunde Rahman on Friday, Tinubu added that though he held Wike in high esteem, he had no basis to hold a meeting with the Rivers State governor.

According to the statement: “We have seen a viral social media post made by one of the chieftains of All Progressives Congress in Lagos State, and media reports emanating from same, about a supposed meeting in France between APC Presidential Standard-bearer, Asiwaju Bola Ahmed Tinubu and His Excellency, Governor Nyesom Wike of Rivers State.

“It has become imperative to set the record straight. Although Asiwaju Tinubu is presently in France, he didn’t have any meeting with Governor Wike, whether in that country or anywhere whatsoever.

Back to Top
Close
X
STEVE BLAND pens an open letter to Dame Deborah James's husband…Latest NewsTributes have poured in for Dame Deborah James this week, who passed away from bowel cancer at the age of 40. Deborah, who was awarded …

I didn’t hold any meeting with Wike in France – Tinubu