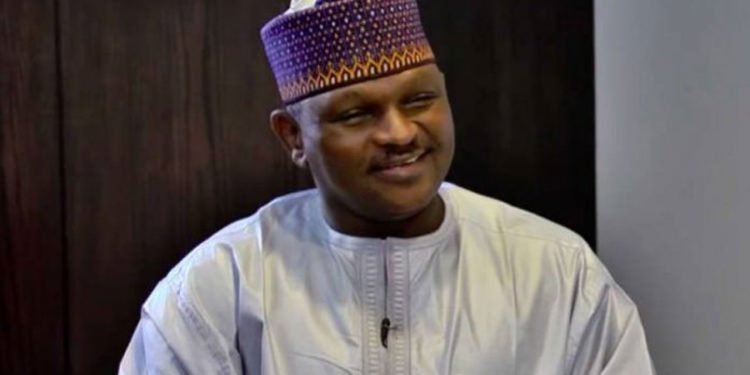 
Hamza Al-Mustapha, a former aide to the late Sani Abacha, has expressed determination to become Nigeria’s president in 2023.

Al-Mustapha, who is the presidential candidate of the Action Alliance, in the 2023 general election, said he’s “ready to die for the welfare of Nigeria and Nigerians”.

He spoke on Friday while appearing as a guest on Channels Television’s Politics Today.

The presidential hopeful noted that some unnamed people wanted him dead because of his loyalty for Nigeria.

He said, “I decided this time around to answer to the calls of many Nigerians, elders and younger ones from North to the South and numerous organisations to contest. It came barely towards the end of the submission of forms to the Independent National Electoral Commission.

“We sat and looked at other parties. we picked the one that shared a common interest with our manifesto and realised that Action Alliance has what was required. We joined Action Alliance and we have been doing our…

X
‘We are coming, we will find you’ Buhari tells terrorists who attacked Shiroro…HeadlinesPremium Times Nigeria President Muhammadu Buhari on Friday said the attack on security forces in Ajata-Aboki community in Shiroro Local Government Are…