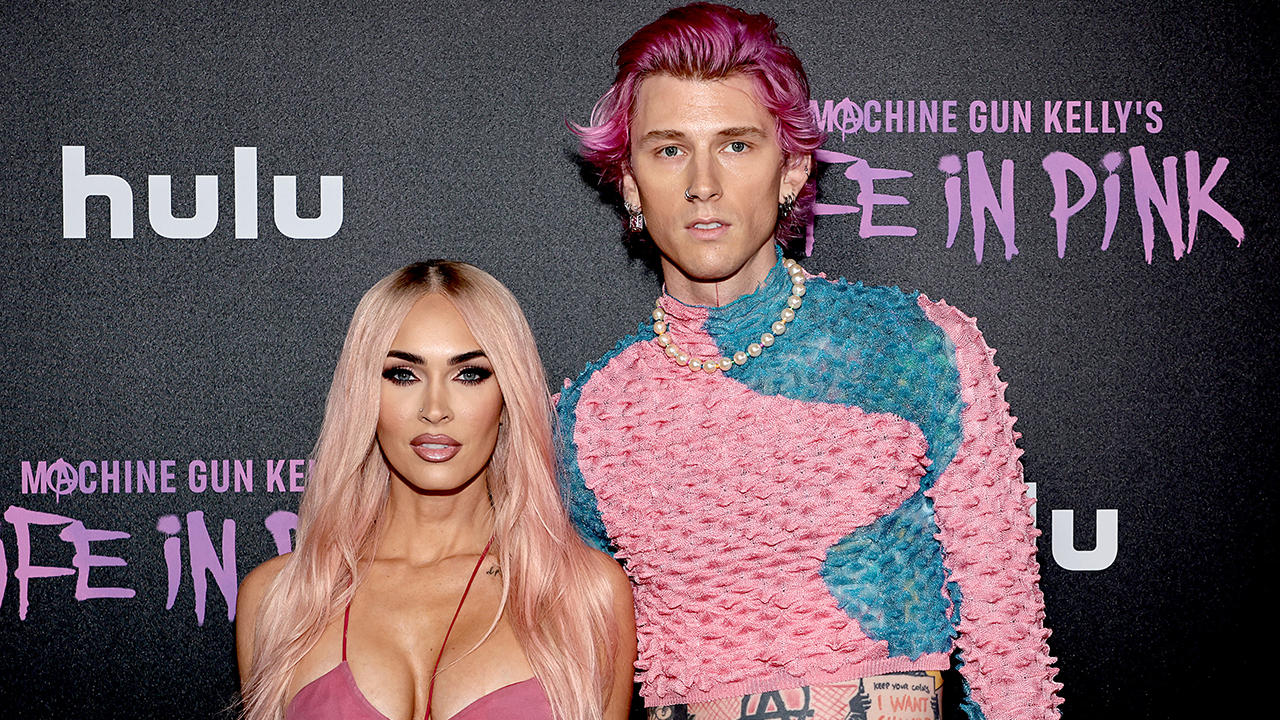 Machine Gun Kelly is opening up about his struggles with mental health.

The singer, born Colson Baker, got candid about how his life took a downward spiral after his father’s death in 2020 in his new Hulu documentary “Life in Pink,” which premiered on Monday.

“I flew to my dad’s apartment to clear all this stuff out,” the 32-year-old recalled. “I had this really weird interaction with this neighbor who told me all these things I didn’t want to hear. That f—- me up even more because I couldn’t get closure on it. I wouldn’t leave my room and I started getting really, really, really dark.”

According to the “Papercuts” artist, his father died on the first anniversary of his “Hotel Diablo” album release. At the time, his fiancee, Megan Fox, had to travel for work.

“Megan went to Bulgaria to shoot a movie and I started getting this really wild paranoia,” said Kelly. “Like I kept getting paranoid that someone was gonna come and kill me. I would always sleep with a shotgun next to my bed, and like, one of the days, I just f—ing snapped.”

That’s when Kelly reached out to the actress.

“I called Megan, I was like, ‘You aren’t here for me,’” said Kelly. “I’m in my room and I’m like freaking out on her and dude, I put the shotgun in my mouth and I’m yelling on the phone and like the barrel’s in my mouth. I go to cock the shotgun and the bullet as it comes back up, the shell just gets jammed. Megan’s like dead silent.”

The musician said that moment was a turning point for him. He realized that something was “not right” with how he was feeling…

Back to Top
Close
X
RHOLagos reunion: Carolyna stands by her damning allegations and more on episode 1…EntertainmentThe NetIf you thought the show, The Real Housewives of Lagos itself was a lot, well, the reunion is a lot of drama and more. The ladies had a lot to s…